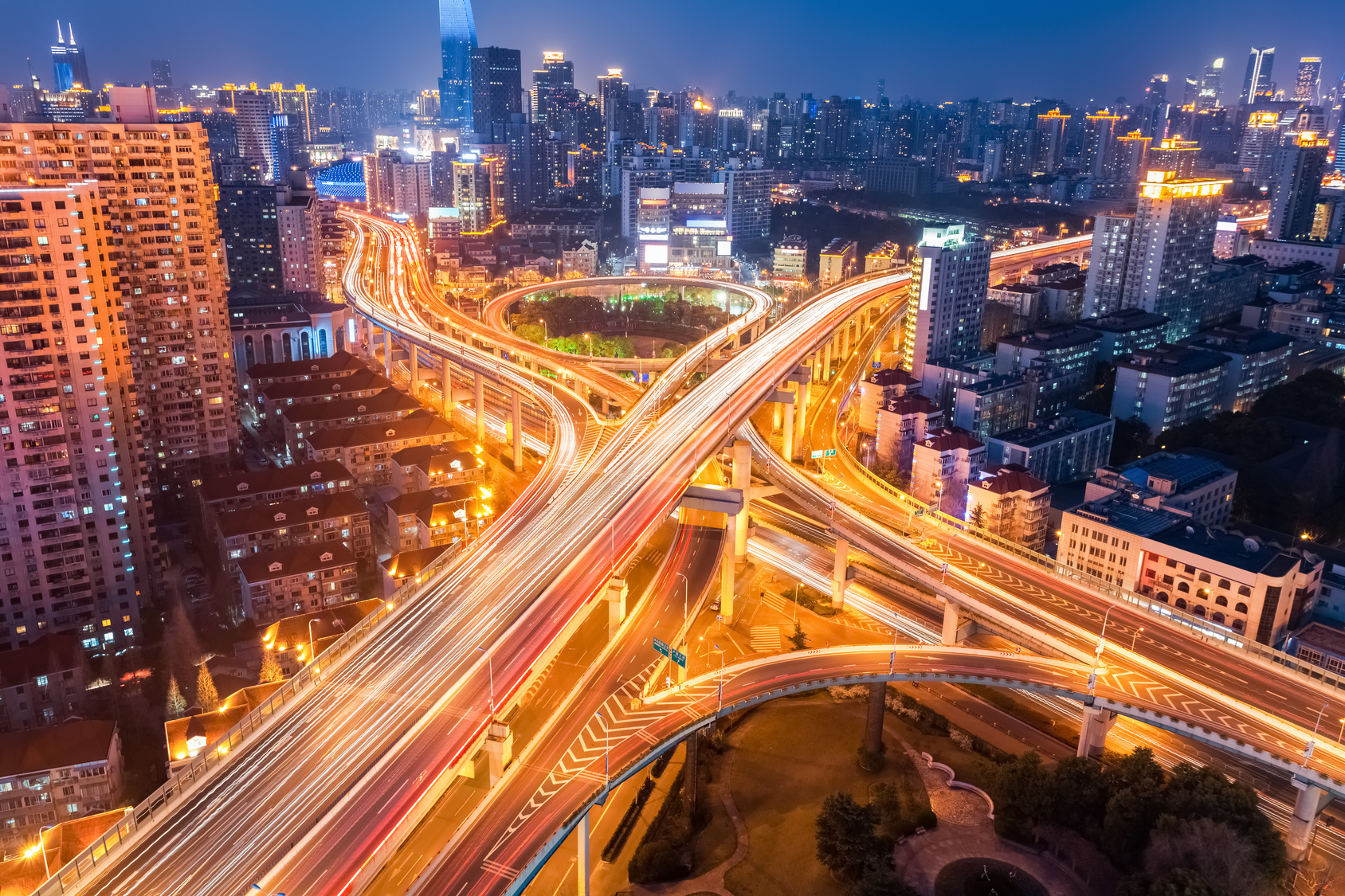 Federal driverless car legislation is on the horizon this summer, with both sides of the Capitol working hard to catch up with the rapid advancements that auto manufacturers have made in the past year.

On the Senate side, a bipartisan group is working on a bill that aims to, among other things, prioritize safety, reduce roadblocks, and strengthen cybersecurity.

“Self-driving vehicle technology will have a transformational impact on highway safety,” Thune said. “These principles underscore our commitment to prioritizing safety, fixing outdated rules, and clarifying the role of federal and state governments.

On the House side, an Energy and Commerce subcommittee started holding hearings on no fewer than 14 pieces of new legislation addressing self-driving vehicles.

While there are no existing federal regulations on self-driving cars, auto manufacturers have been urging Washington to ease some of the current industry safety standards that are in place for traditional vehicles. Of particular concern to developers of autonomous vehicles is the federal requirement that all cars have a steering wheel and floor pedals. Federal officials can grant up to 2,500 exemptions to the rule per year, however, makers of driverless cars argue that number is too small and would limit the number of companies that want to enter the market.

Both sides of the Capitol also aim to bring clarity and consistency to the hodgepodge of state laws. According to USA Today, “more than 50 bills have been introduced in 20 states over the last several months providing some degree of regulation on self-driving cars.” Twenty-two states and Washington, D.C. have either passed legislation related to autonomous vehicles or adopted regulations through a governor’s executive order, the newspaper reports.

The driverless car developers see this as another hindrance to innovation and deployment. USA Today quoted Chan Lieu, an adviser to the Self-Driving Coalition for Safer Streets: “If you had 50 different requirements for 50 different states, each state (might do it) different. (Under those conditions,) it’s going to be very, very difficult to build a vehicle to be effectively sold across the country.”

While neither the House or the Senate has released a timeline for when they would finalize these measures, one thing is clear: this summer is shaping up to be interesting for all those who would be impacted by federal regulations on driverless cars. That includes manufacturers, consumers, and insurers.