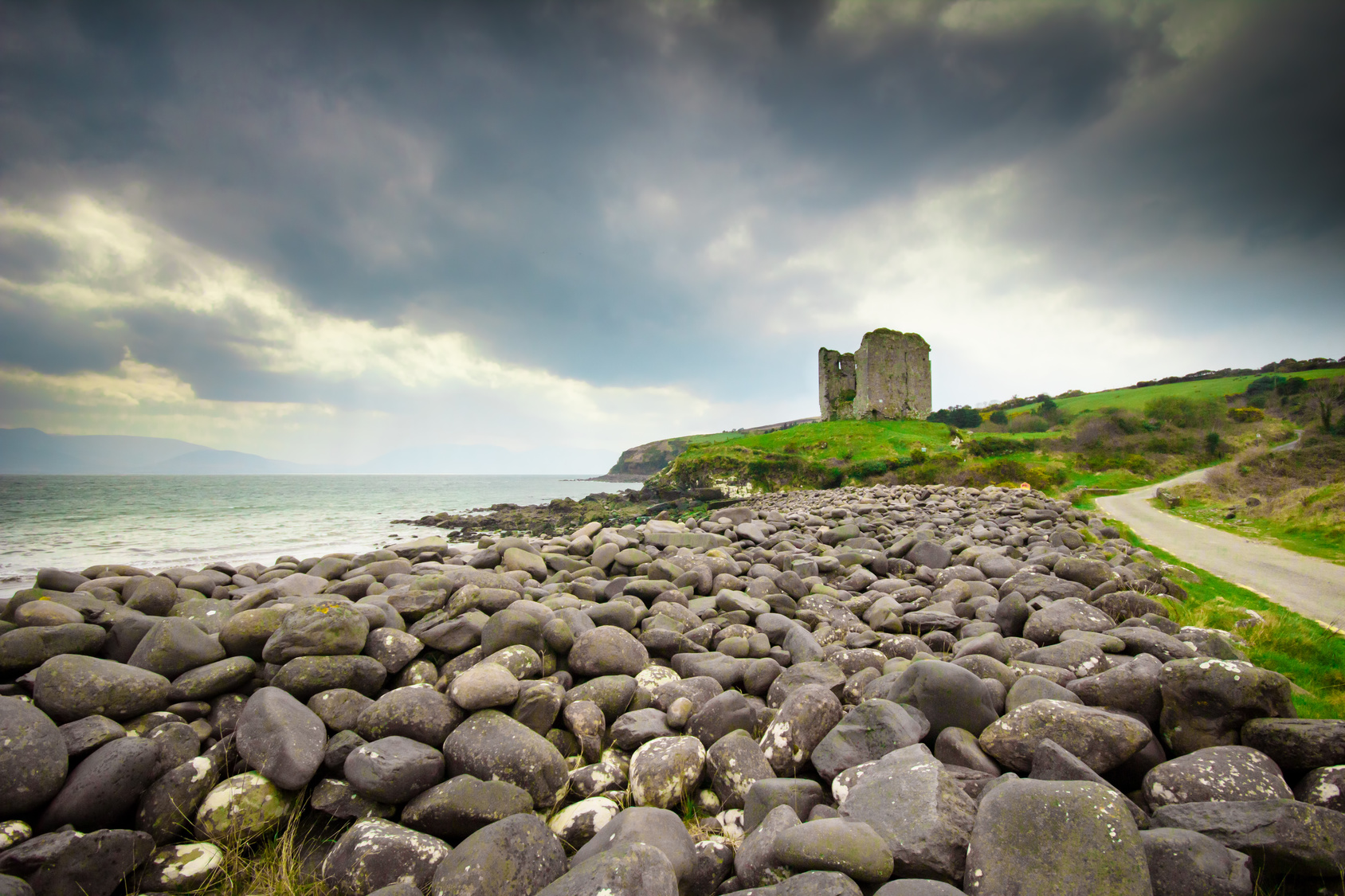 My last blog looked at the rise and rise of [marketo-rtp-id id=”rtp-form-id” image=”” description=”” title=”InsurTech” registration_page_link=”https://financialservices.accenture.com/ins-the-rise-of-insurtech-rp.htmll”]. I made the point that established insurers shouldn’t assume investing in a startup is any kind of substitute for innovation. Yes, they can learn a lot from how InsurTechs operate. But the real priority for them is to become more innovative in their own businesses.

That’s particularly true in Ireland. Most Irish insurers have been slow to fully embrace innovation. In spite of all the insurers and tech companies based in Dublin, and the big push provided by IFS2020, InsurTech still hasn’t kicked off here.

Why is that? Lack of scale where funding’s concerned could be an important factor. So could the cost-constrained marketplace. And the fact that a fundamental cultural shift will be needed before change can take place.

In my experience, rather than taking the initiative themselves, most insurers – in Ireland and elsewhere – still see disruption as something that’s done to them by others. This is fuelling the industry’s own perception that it’s entering uncharted territory (one of the trends in this year’s [marketo-rtp-id id=”rtp-form-id” image=”” description=”” title=”Accenture Technology Vision for Insurance” registration_page_link=”https://insuranceblog.accenture.com/pov/accenture-technology-vision-for-insurance-2016-full-report-pov.pdf”]).

There’s a real sense of uncertainty around the structural and regulatory issues that lie ahead. Seventy percent of UK&I insurance executives (interviewed for the Tech Vision study) said their organisation is entering entirely new digital industries that have yet to be properly defined – areas like digital health and automated driving, which weave disparate industries together. And 61 percent thought many of the innovations they’re currently working on fall into a regulatory grey area.

It’s clearly a big issue for the whole industry globally. But in Ireland, most insurers seem less concerned. Why’s that? Because far from innovation taking them into an uncharted future, many of them haven’t even begun thinking about embarking on an innovation journey.

Irish insurers are certainly looking at evolving digitally. They’re talking about it. But I believe they’re still aiming to be ‘fast followers’, rather than pre-emptively changing their business models. Instead of mapping out, they’re tinkering around the edges, looking at technologies like telematics and doing limited pilots for self-selecting customers.

In other words, insurers here genuinely feel they should be going digital. But we’ve yet to see firms seizing the initiative and taking bold action in the innovation space.

It’s sometimes the case, in my experience, that insurers prefer to hide behind the fact their industry is changing, largely because of increased regulation, and that things are somehow beyond their control. They look at change through a defensive lens, asking how they can adapt to accommodate developments like GDPR instead of actively seeking out the opportunities that this creates for them.

That’s out of tune with how the new wave of industry disruptors thinks. When Lemonade (the AI and behavioural economics-powered home insurer) launched, a lot of people asked how it could possibly succeed. Those same people are being proved wrong. The company recently announced that it had overtaken all the legacy US insurers among first-time buyers of renters’ insurance in New York State.

The fact is, for every successful startup like Lemonade, there are probably hundreds and thousands of new ideas that didn’t work. And the key lesson is that these companies don’t stop innovating: they know that to get one idea that flies, you have to be out there, prepared to fail repeatedly if needed, and still keep trying.

So, where next for Ireland’s insurers? It’s clear that change is essential. Without it, disruption from aggressive InsurTech competitors –and even established players from other industries – is inevitable. As the industry looks to the future, I believe there are a few ground rules to take into account. And I’ll get into those in my next blog.

Five predictions for cyberinsurance in 2021