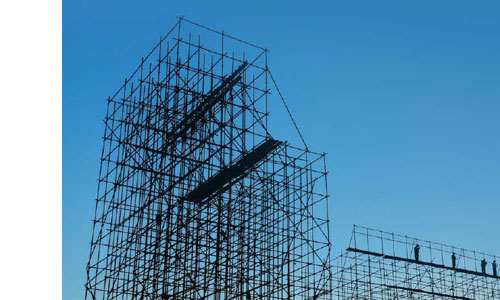 Independent agents (IAs) are the dominant P&C distribution channel in the United States, so it is critical for insurers to understand what their IAs want from their relationship. As part of the Accenture 2014 Independent Agent Survey, we asked IAs how often they consider certain factors when placing business with an insurer.

In response, IAs placed three attributes at the top of their list: the speed and quality of the claims process, an insurer’s underwriting appetite and year-over-year pricing consistency. IAs want to place business with carriers that will serve their customers well.  This, in turn, enhances the brand and reputation of the IA. As we saw in a previous blog post, retaining existing customers is IA’s top priority. Negative experiences with claims handling, eligibility, or pricing increases could impact the relationship that the IA has with the customer—and ultimately result in a lost customer for both the carrier and the IA.

Interestingly, compensation was only the fourth-ranked attribute, indicating that agents prefer to place customers with carriers that serve the customer well, rather than those that (necessarily) pay the most.

Looking more closely, these results show that IAs value insurers’ contributions to the core “manufacturing” elements of the process. IAs did not place as much value on direct carrier support for marketing or customer self-service.

Huge opportunities exist at the intersection of personalisation and insurance

Optimise customer-focused solutions in your business

Insurers can only become customer-focused with a targeted approach

Where’s the value for insurers in hyper-relevance?

Why an ounce of prevention is more valuable