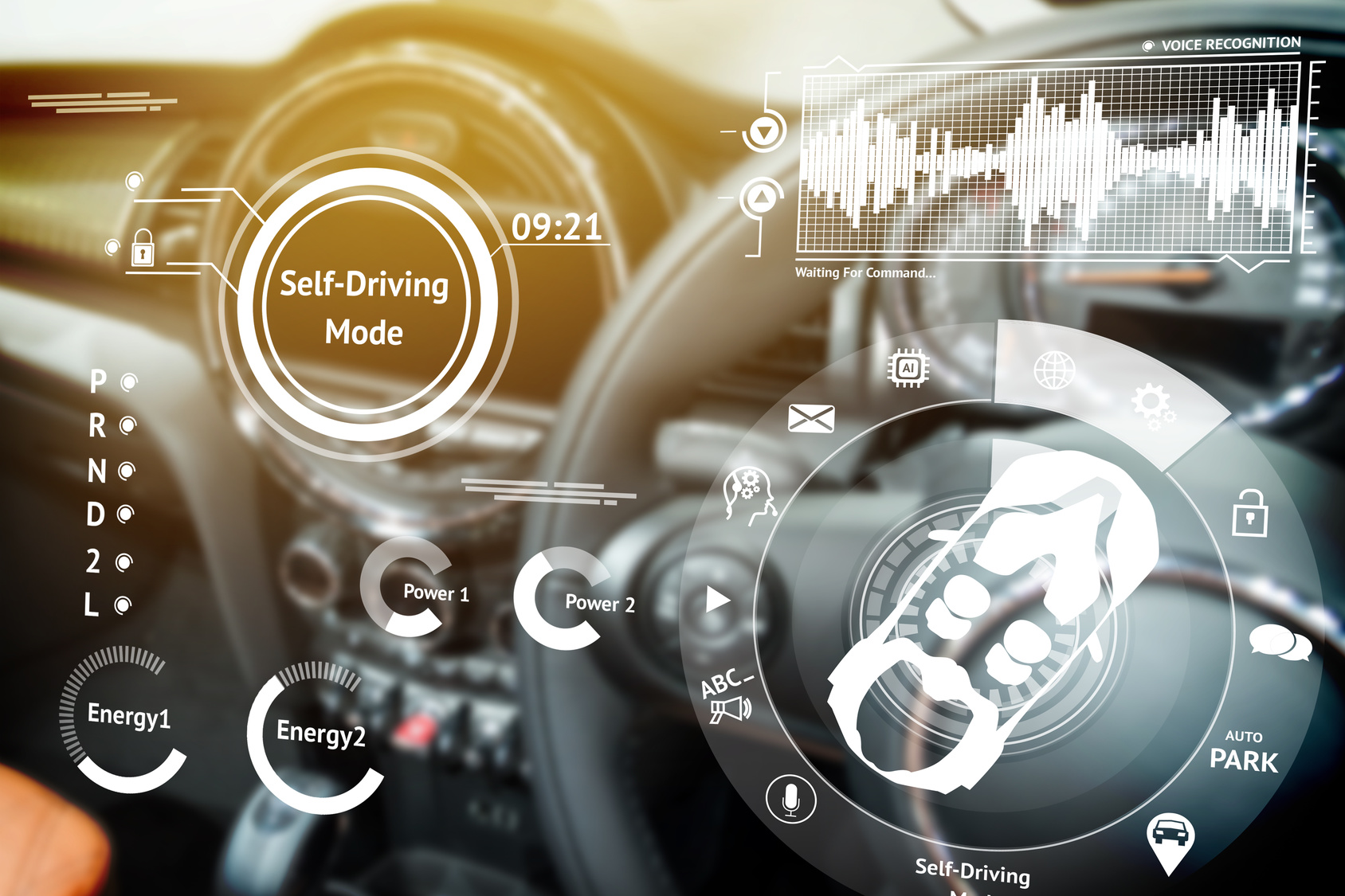 The puns about driverless cars have been too easy to make in 2017: The race for self-driving cars has been speeding up and legislative efforts have focused on clearing obstacles on the road. The insurance industry has, for the most part, stayed quietly on the sidelines and watched the developments, until recently.

In October, the Brookings Institution published a report revealing that total investments in driverless-car technology had topped a whopping $80 billion over the past three years. The report tallied the total price tag for 160 separate deals, investments, partnerships and acquisitions associated with autonomous vehicles from August 2014 to June 2017, according to an article in The Hill.

“The trend indicates that investment in 2018 should be substantially more than the $80 billion disclosed from 2014 to 2017 and continue upward for some period of time as the race to deploy self-driving moves on,” the report said, noting that the surge in driverless car technology could be a precursor to developments in other artificial intelligence areas.

The Hill astutely described self-driving cars as “not only encompassing the machine-learning software that operates the vehicle but also include sensors, navigation technology, adaptive mapping, vehicle-to-vehicle communications systems and other core technology,” in other words, literally a vehicle for a vast amount of data. Who among us in insurance doesn’t have a thirst for big data?

Munich Re made the news last month, for partnering with a self-driving taxi service in California. The startup Voyage has been running trials in Villages Golf and Country Club, a retirement community of about 4,000 residents in San Jose, Calif., spanning just 15 miles. “The agreement to offer self-driving car rides in the retirement community almost fell apart when negotiations hit an impasse over insurance,” according to an article in The New York Times. “California requires autonomous vehicles to have $5 million of coverage, but the Villages insisted on 50 percent more coverage because it is a private community with more liability risk.” Munich Re stepped up to the plate, with one caveat: Voyage would provide any nonidentifiable, sensor data, so the insurer could better understand the potential risks.

Munich Re’s partnership with Voyage makes an excellent example for the report released by Sweden-based Berg Insight about the effect of self-driving cars on auto insurance.

“Several major trends are currently impacting the motor insurance market, which has resulted in higher competitiveness and new stakeholders on the market. The integration of telematics technology constitutes the latest revolution for the automotive insurance industry,” noted the American Journal of Transportation. “Telematics enables automotive insurers to improve pricing mechanisms based on actual driving data, gain better control of claims and differentiate their offerings to current and prospective policyholders.”

Berg Insight believes that insurance telematics technology will have a crucial role for risk analysis of accidents related to autonomous driving, not the least as a means to determine the liable party.

“One opportunity for insurance companies is for instance the risks related to the complex software embedded in the autonomous vehicles. Autonomous driving will furthermore transform mobility, remodel the concept of owning a car and open new opportunities for insurers specialized on products such as ride- and car-sharing insurance,” said Martin Svegander, analyst for Berg Insight.

What will 2018 bring? One thing is for sure: More investments in driverless cars. Will insurers get their thirst quenched with telematics that autonomous vehicles provide? Only time will tell.

Next Post - What do drivers think of autonomous vehicles?