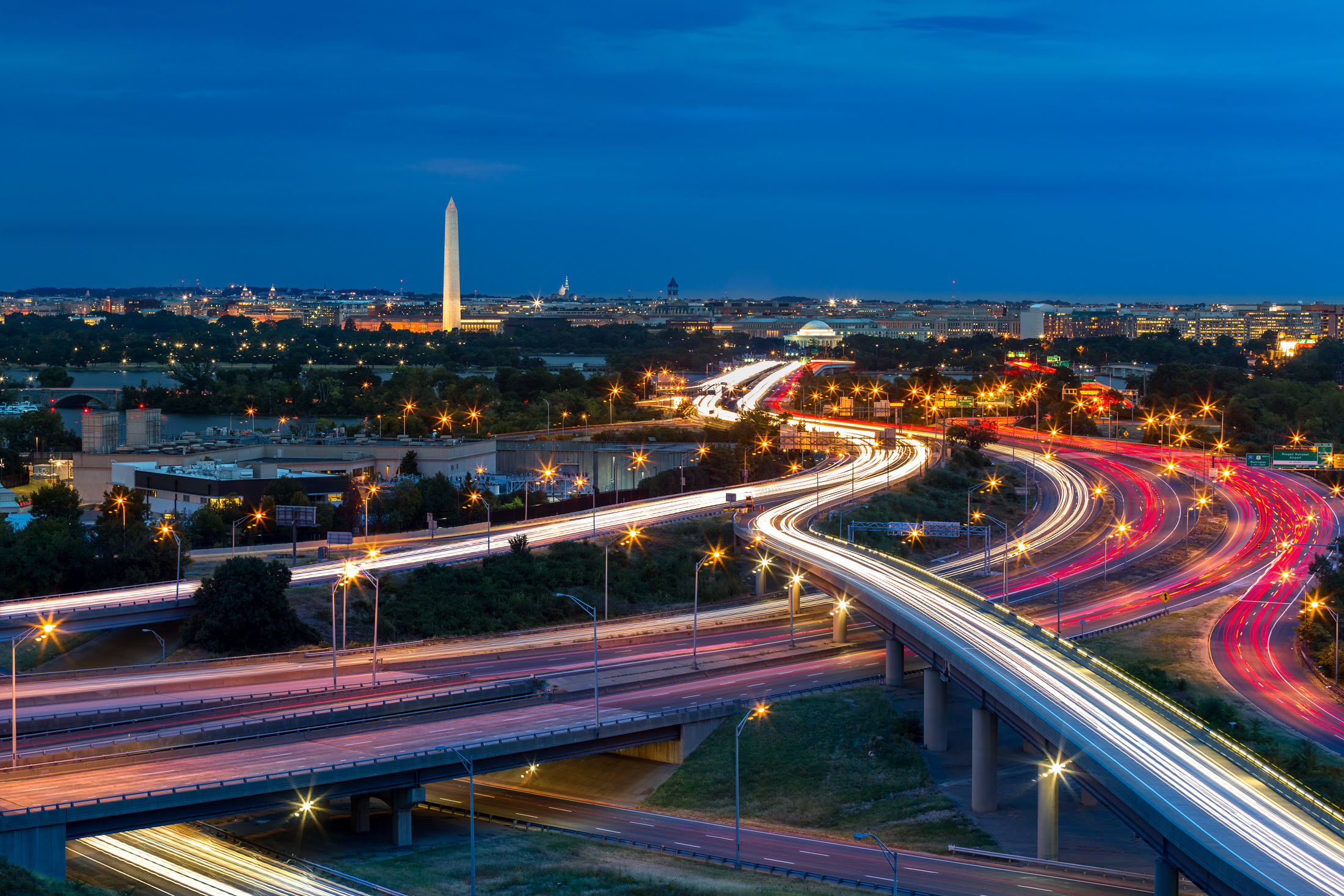 Driverless-car legislation getting closer to reality in the U.S.

Posted on 7 September 2017 · By Michelle Krause

The United States has been on the forefront of developing and testing driverless cars, and much to the delight of auto manufacturers and tech companies, it may become one of the first to pass federal legislation to make this emerging technology’s deployment a reality.

In late July, the first major U.S. bill on self-driving cars, appropriately named the ‘‘Safely Ensuring Lives Future Deployment and Research In Vehicle Evolution Act’’ (the “SELF DRIVE Act,” for short), got approval from the Energy and Commerce Committee in the House.

According to an article in Futurism, the bipartisan bill “would allow car manufacturers to put up to 25,000 autonomous vehicles on the roads in the first year of deployment. Over three years, that number would increase to a 100,000 annual cap. These vehicles would not be required to meet existing car safety standards.”

“We sat down, discussed our differences, and came up with a compromise and negotiated a bill,” said Debbie Dingell (D-Mich.), one of the four sponsors of the legislation. “We’re one step closer to signing a responsible framework for the deployment of highly automated vehicles.”

In August, The Hill outlined the five actions that Congress may take on self-driving cars after the summer recess and noted while there are “a few differences between the House and Senate measures,” lawmakers appear to “generally be on the same page.”

Technically, the U.S. is not the first to pass federal legislation on driverless cars; the German government passed a law in May allowing the use of Level 3 automated driving, as long as a licensed driver is behind the wheel to assume control of the vehicle when necessary. However, as The Globe and Mail noted, “It’s an unusual piece of legislation, because such regulations would generally be made first by the European Union and then adopted by member countries. This is happening the other way around. It could be a case of Germany, under pressure from its own auto-industry, prodding the EU to act.”

It will be curious to see which one of the two countries with a strong tradition in auto manufacturing will be the first to realize the legalization of self-driving cars.

In the meanwhile, there is one nation in the world considering an all-out ban on driverless cars. India’s Transportation Minister Nitin Gadkari told reporters in July: “We will not allow driverless cars in India. We don’t need it,” and added, “Each car gives a job to a driver. Driverless cars will take away those jobs.” So far, the country has not issued any regulation to the effect.

But, all eyes will be in Washington this fall to see whether the deployment of self-driving cars becomes a reality before the end of the year. Many hope and say it will. I will keep you updated!