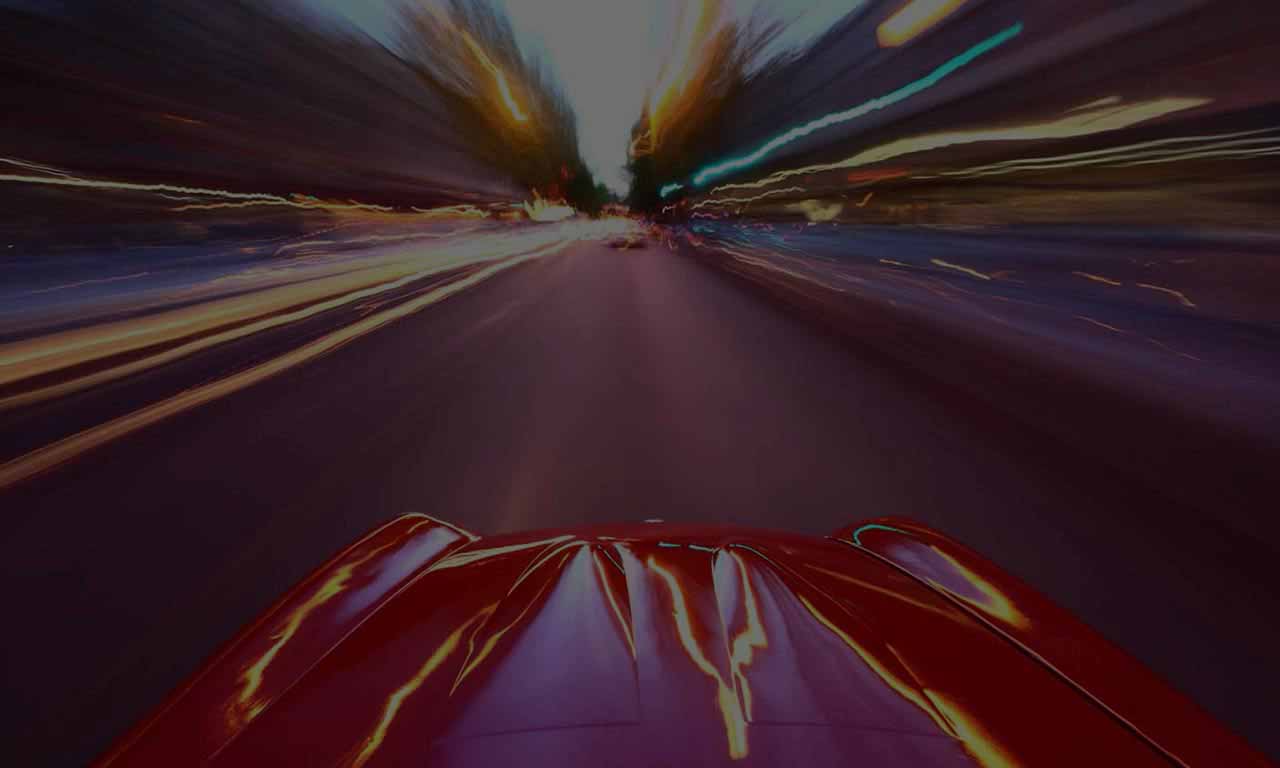 Driverless and Beyond: How Will the Car of the Future Change Insurance?

The car of the future is no longer a sci-fi flight of fancy – it’s already here. Over the past 10 years, auto manufacturers have been installing various technologies designed to make cars safer, more responsive, and more fun to drive. Hands-free cellphones, iPod berths, satellite radio and automated parking are all commonly accepted features on late-model cars.

It’s all part of the expanding Internet of Things (IoT), which connects everyday devices in the home and gathers data on usage to help customize and improve performance.

The timing is perfect for the connected vehicle. Couple the smart home, with its entertainment, energy management, security, and other systems with the emerging “smart city” applications such as parking location, intermodal transportation, and traffic control–and the addition of the smart vehicle is a natural evolution.

And rapidly expanding technological advances will accelerate even more advanced features. Automotive executives predict that by 2025, vehicles will have their own “social networks,” enabling them to communicate with each other about traffic and weather conditions. Analytics capabilities will help vehicles identify and locate issues, schedule fixes, even help other vehicles with similar problems with minimal impact to the driver.

Autos of the near future will go beyond simply being “smart” or “driverless”—they will morph into “cognitive vehicles,” enabled by technology to respond to each individual driver’s styles and needs.

Like so much of today’s digitalized world, the development of these cognitive vehicles is driven by customer preference. The overwhelmingly broad public acceptance of technologies from Apple, Google, and Microsoft is translating to the automotive interior—putting customers in the driver’s seat in more ways than one.

According to Accenture research, some of the most popular emerging features are safety oriented, including fully automated parking, lane-changing warnings, lane-keeping systems, collision warning devices, emergency calls, and automatic braking that prevents the car from running into an object.

Traditionally, customers bought cars based on vehicle performance. But today,  drivers are twice as likely to choose a car based on its technology options than on its performance—39 percent of drivers we surveyed said their primary consideration in selecting a new vehicle is in-car technology, compared with only 14 percent who said driving performance was the biggest influence on their choice.

With this groundswell of demand for vehicle technology, auto manufacturers have been forced to sit up and listen. Following the lead of newcomers such as Google with its autonomous driving car, Tesla with the electric vehicle, or Daimler with its car2go car-sharing business, automotive OEMs, regulators, and industry organizations are giving the public what they want.

The example of how automakers are adapting to take advantage of this disruption is mirrored in the steps Digital Transformers in the insurance industry are taking to adapt to their own disruption—including aligning more closely with customer need, developing ecosystems and creative partnerships with entities outside insurance, and using technological advances to stay ahead of the competition.

Next week we’ll take a closer look at what the automotive manufacturers are doing to keep up with customer demand for high-tech autos.

The Connected Vehicle: Viewing the Road Ahead

The new road to the future: The benefits of autonomous vehicles in Australia

Insurance Telematics: A game-changing opportunity for the industry

Next Post - Three questions to guide insurers' success in the digital age, Part 2