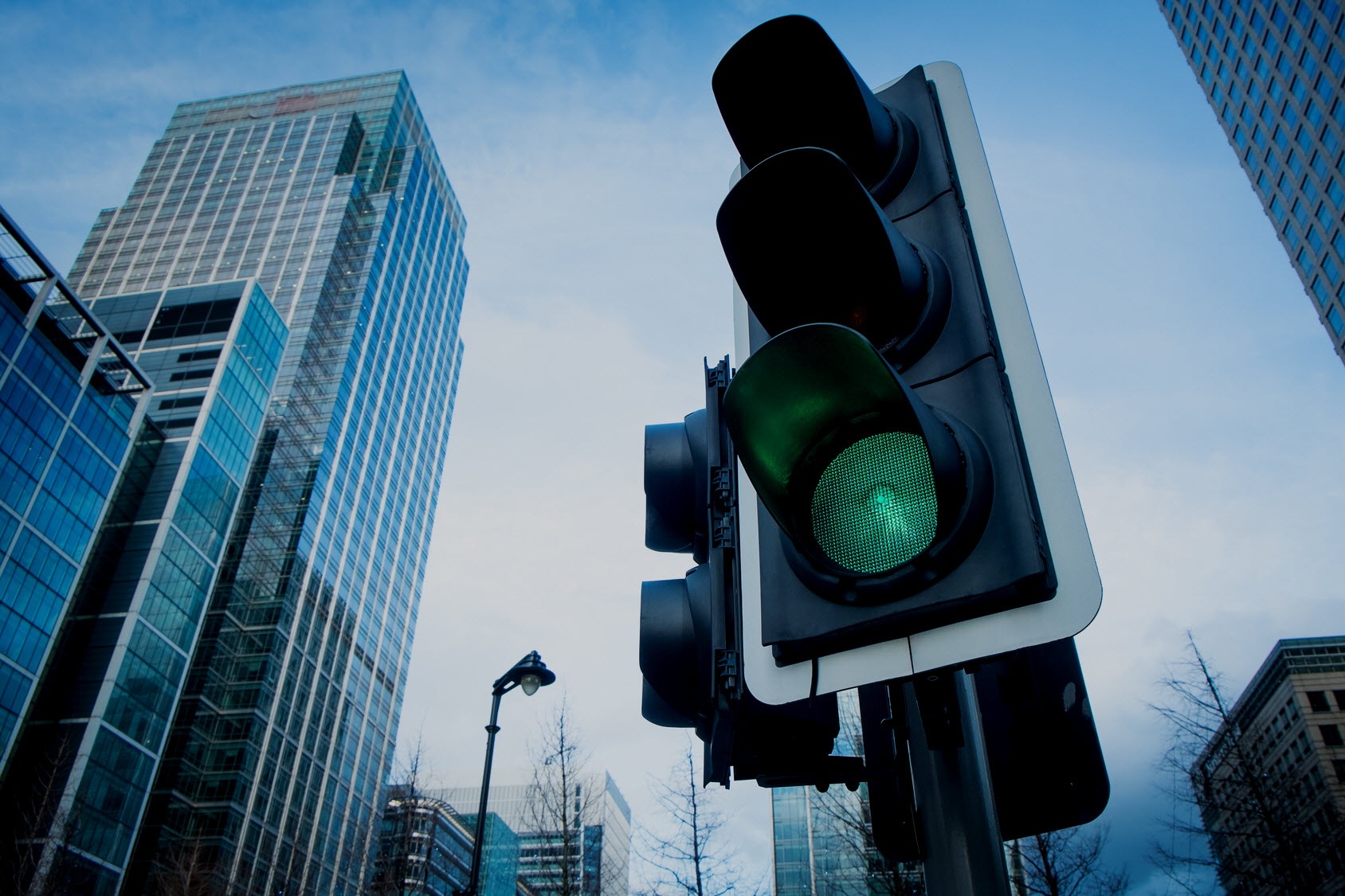 In my previous post, I talked about the guidelines the U.S. Department of Transportation (DOT) set for the safety of autonomous vehicles, which was received well by the manufacturers involved in developing and testing these new technologies.

Now in another move signaling its commitment to fostering innovation, DOT has announced 10 new locations it has designated to act as trial locations for self-driving technology.

Earlier this year, we at Accenture compiled a list of all the autonomous-vehicle experiments and trials in the United States and across the globe.

In this latest announcement from DOT, the agency considered proposals submitted by 60 applicants, including academic institutions, state departments of transportation, cities, private entities and partnerships.

“The designated proving grounds will collectively form a community of practice around safe testing and deployment,” DOT Secretary Anthony Foxx said in a statement. “This group will openly share best practices for the safe conduct of testing and operations as they are developed, enabling the participants and the general public to learn at a faster rate and accelerating the pace of safe deployment.”

The 10 new trial locations for self-driving technology are:

DOT solicited proposals for a pilot program to designate automated vehicle proving grounds in November 2016. The criteria for selections included a demonstration of capable safety planning; willingness and ability to share and disseminate information; and an ability to show that all applicable laws, regulations, and policies are adhered to at all times.

Furthermore, the incoming administration seems to be in line with its predecessor on the excitement about autonomous vehicle technology.

Elaine Chao, the incoming Secretary of Transportation, said during her confirmation hearings:  “We need to do so (continue to develop autonomous-vehicle technologies) in a way that will not dampen the basic creativity and innovation of our country.”

2017 promises to be the year when driverless cars proliferate across the American roads and highways. How will insurers respond?

Next Post - Humans remain the top concern with self-driving cars