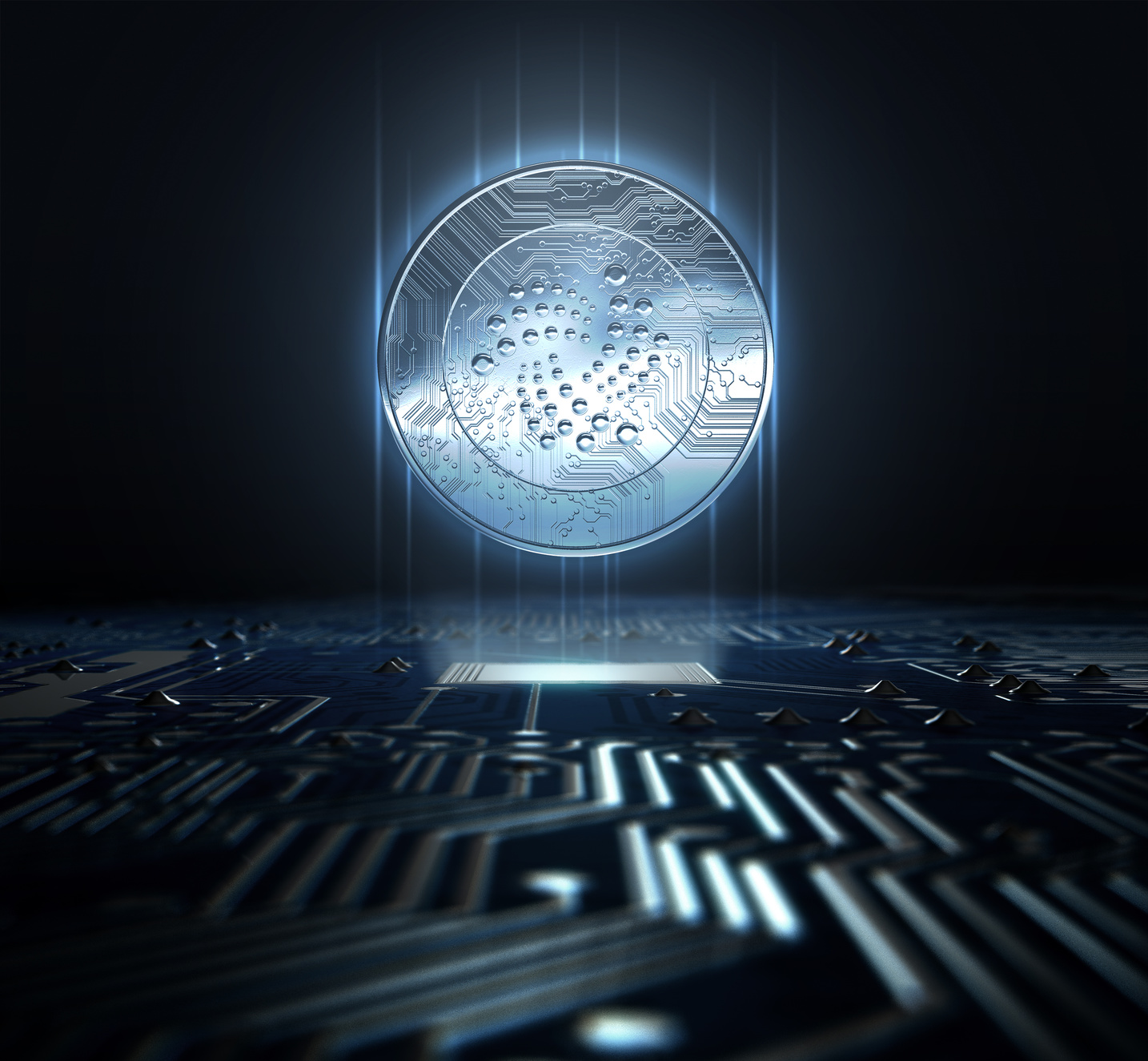 Long Answer:  If you are working in the insurtech or blockchain space then awareness is beneficial.

Initial Coin Offerings (ICO) are events where a startup or early stage company (often blockchain or cryptocurrency related) sells to the public some of its tokens or app coins in a formalized offering. The money, which is usually raised in bitcoin, ether (Ethereum’s currency) or traditional currency, goes partially towards creating, developing and maintaining the startup’s project. The primary use case now is for startups to raise funds quickly.

For most ICOs there is also a network effect where backers are financially incentivized (these coins/tokens are traded on exchanges) to promote or use the product/service.

Funds raised through ICOs are largely going to blockchain related projects, and there are significant funds being raised.

Despite this funding, the very loose standards for these projects (the majority have no minimal viable product) means that there is no guarantee that key breakthroughs will come out of this funding. But it certainly can’t be excluded.

It is perhaps too much money; think unregulated Initial Public Offerings with no restrictions on participants. Multiple governments and their regulatory bodies are putting out guidance that may lead to crackdowns on or freezing of this fundraising mechanism. See US, China, Canada, for example.

Ethereum is one of the earliest ICOs, having raised $18 million in 2014. It has been so embraced by enterprise blockchain projects, that its ICO origin is often forgotten.

The ICO mechanism has been used to fund an insurance blockchain project. iXledger (previously InsureX) has a strategic collaboration” with leading reinsurance Gen Re to develop life and health insurance solutions, and other advanced technologies. The iXledger ICO got off to a rocky start when a hacker offered a scam pre-sale, but iXledger ultimately raised millions of dollars from backers.

Security, regulation and excess funding are top issues regarding ICOs. The technology that results from these projects has potential, but the success of this model still needs to be proven over the long-term.

Next Post - Transparency is essential for successful partnerships with insurtechs