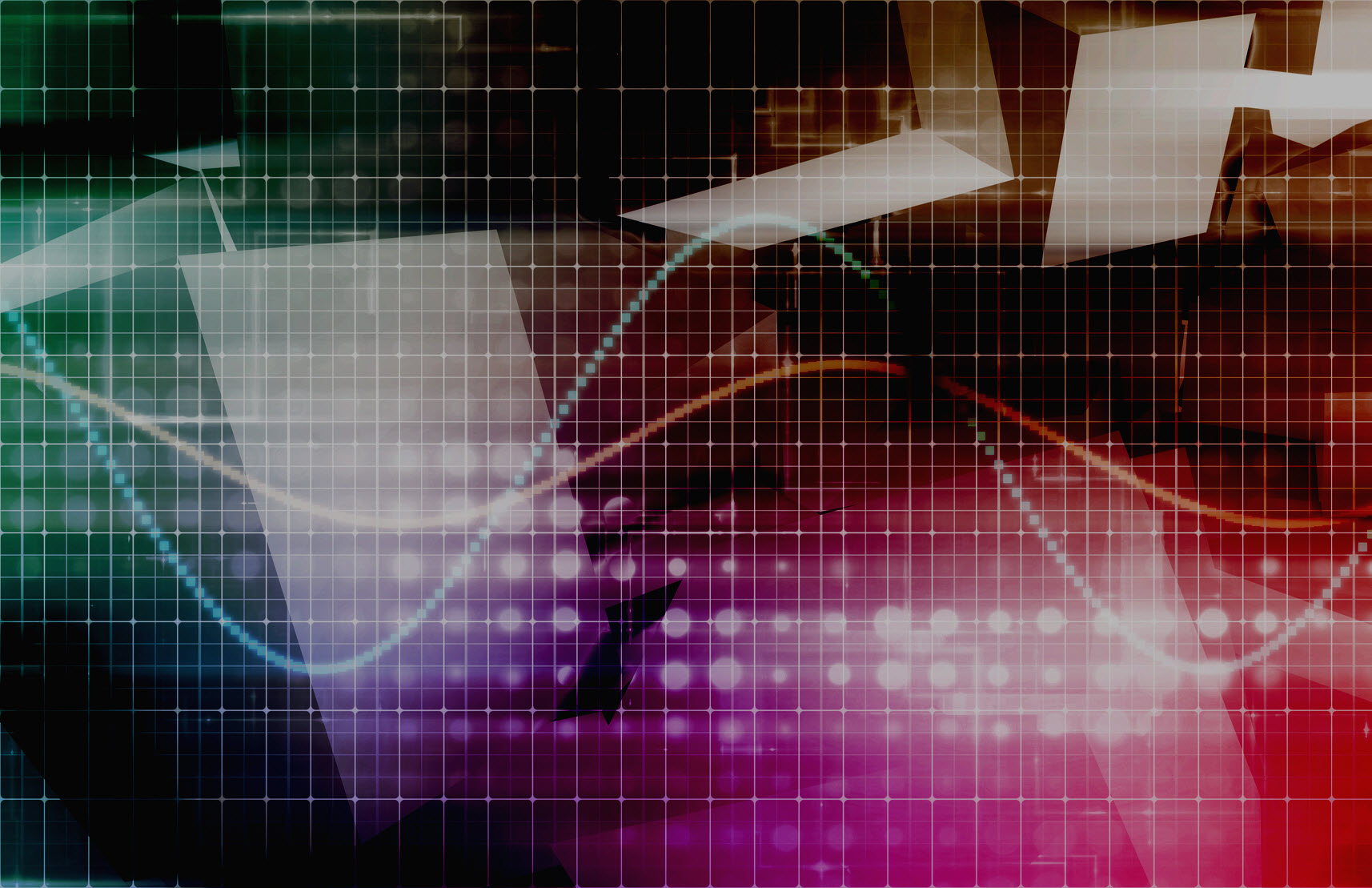 Posted on 12 December 2016 · By Accenture Insurance

My previous blog post considered how blockchain brings new efficiencies and more transparency to P&C insurance. Insurers can take this to the next level by combining blockchain with advances such as smart contracts and the Internet of Things. This will empower them to elevate automation by digitizing processes right across the value chain.

A smart contract is a rules engine—enabled by cryptographic protocols—which can facilitate, verify, execute and enforce the negotiation or performance of contract terms automatically on a distributed ledger. All transactions, contracts and associated data are recorded and encrypted on the blockchain, meaning that a smart contract can take custody of assets in a blockchain ledger.

This can drive significant operational efficiencies by embedding trust into transactions and contracts between the insurer and other parties such as customers, suppliers and auto repair shops, assessors, other insurers and reinsurers. Costs of every aspect of claims handling could be dramatically reduced.

If integrated with the Internet of Things, blockchain-powered insurance could in theory make the claims process so seamless that a claim could be triggered by data from a telematics device in the car and settled without a claimant filling in a form or a human claims handler intervening from the insurer’s side.

Benefits will arise from lower transaction and systemic costs due to easier and more automated accounting reconciliation, elimination of the need for intermediaries to handle money, and less need for market-wide electronic data interchange (EDI) messages.In addition, increased security and better transparency of audits and reports may reduce the costs and complexities of regulatory reporting for all affected parties.

What’s more, each stakeholder can collaborate with other parties in real-time, based on access to accurate, validated and tamper-proof data about balances, transactions and contract rules. Eliminating the need to manually verify the identity of each party and to match claims with payments further boosts efficiency.

Here are some of the potential use cases we’ve identified:

My next post will look at how blockchain could power disruptive new ecosystems in the insurance industry.