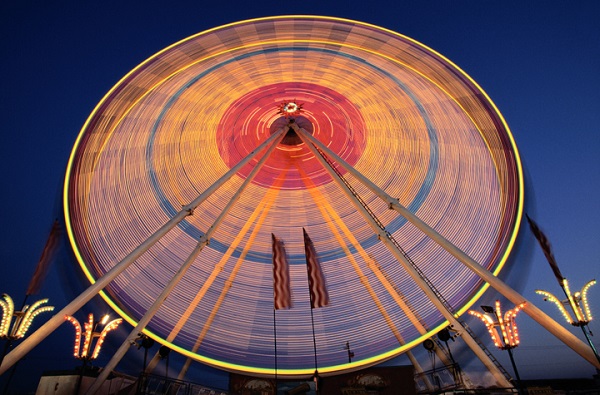 The Accenture Digital Innovation Survey 2014 included 141 C-level insurance executives at companies around the world. The study reveals strong investments in digital. On average, P&C and life insurers expect investments of $40 million and $47 million, respectively, over the next three years. By our analysis, that’s equivalent to investing 0.2 percent of premium income per year in digital initiatives.

Building on those investments, insurers reported that they would focus on:

Among P&C insurers, we noted an emphasis on investing in personal lines—likely a case of getting more bang for buck. However, the growing momentum of connected insurance and the Industrial Internet of Things promises to shift some of the focus to commercial lines.

That said, our study also found that 60 percent of insurers see their investments as exploratory (Digital Followers), and only 22 percent report their investments as driving disruptive innovations (Digital Transformers). Between the two sits the digital divide. Join me next week as I look at this in more detail.