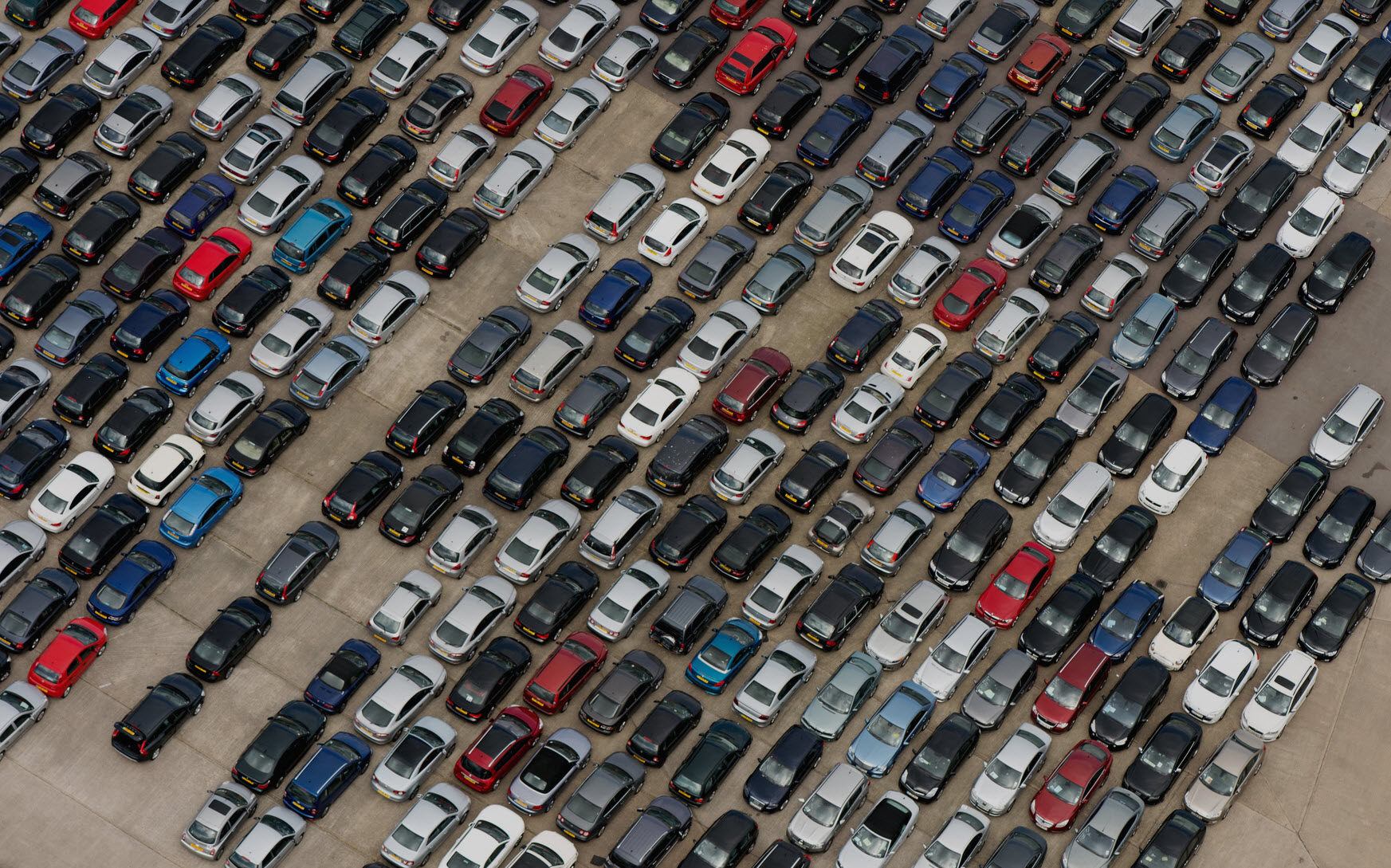 Posted on 16 November 2016 · By Accenture Insurance

In this series, I am exploring some of the technologies that were hyped as being “disruptors” to the insurance industry over the past decade, to see if they lived up to the hype. Last week I explored the sharing economy. This week, I am examining the success of Telematics.

In 2011, you couldn’t open an industry publication without being told how our future would be shaped by telematics. How did that future play out?

There is no doubt that many insurance companies have been investing in telematics platforms. However, less than 5% of vehicle owners have tried the various offerings and it remains a fringe product in the eyes of many consumers.

This slow adoption is likely the result of a number of factors. First, insurers have to build an ecosystem to support the service; this included not only technology platforms and tools, but also new actuarial approaches and underwriting rules. Second, from the beginning, carriers were limited to what they could do by the regulators who initially viewed the technology with skepticism.

Consumers have been somewhat reluctant to sign up for a program with an oftentimes obtuse system of driving credits, especially when they also had to install hardware in their vehicle. Privacy and cyber security concerns also made them question whether the value of the possible premium credit made the risk worthwhile.

With a bit of experience under their belts, insurers are changing the nature of the programs. The reliance on premium discounts is being shifted to building stronger customer relationships, advice and safety. Studies have found that young people are open to embracing the technology and the auto industry is quickly introducing vehicles that come preloaded with the sensors required, hopefully eliminating the need for after-market hardware and lowering the barriers to entry.

As more insurers bring robust telematics platforms online and regulators open up to more dramatic changes in how rates are calculated, it seems likely that the technology will take firmer hold. The rise of autonomous cars may conflict with the growth of telematics – or the two may merge beautifully.

So far, the disruption promised by telematics has not happened, but with the technology pieces in place, the door is open for companies that wish to be truly innovative and groundbreaking.

​Savvy insurers are getting up close to their customers

Agile insurers see innovation as critical for their survival