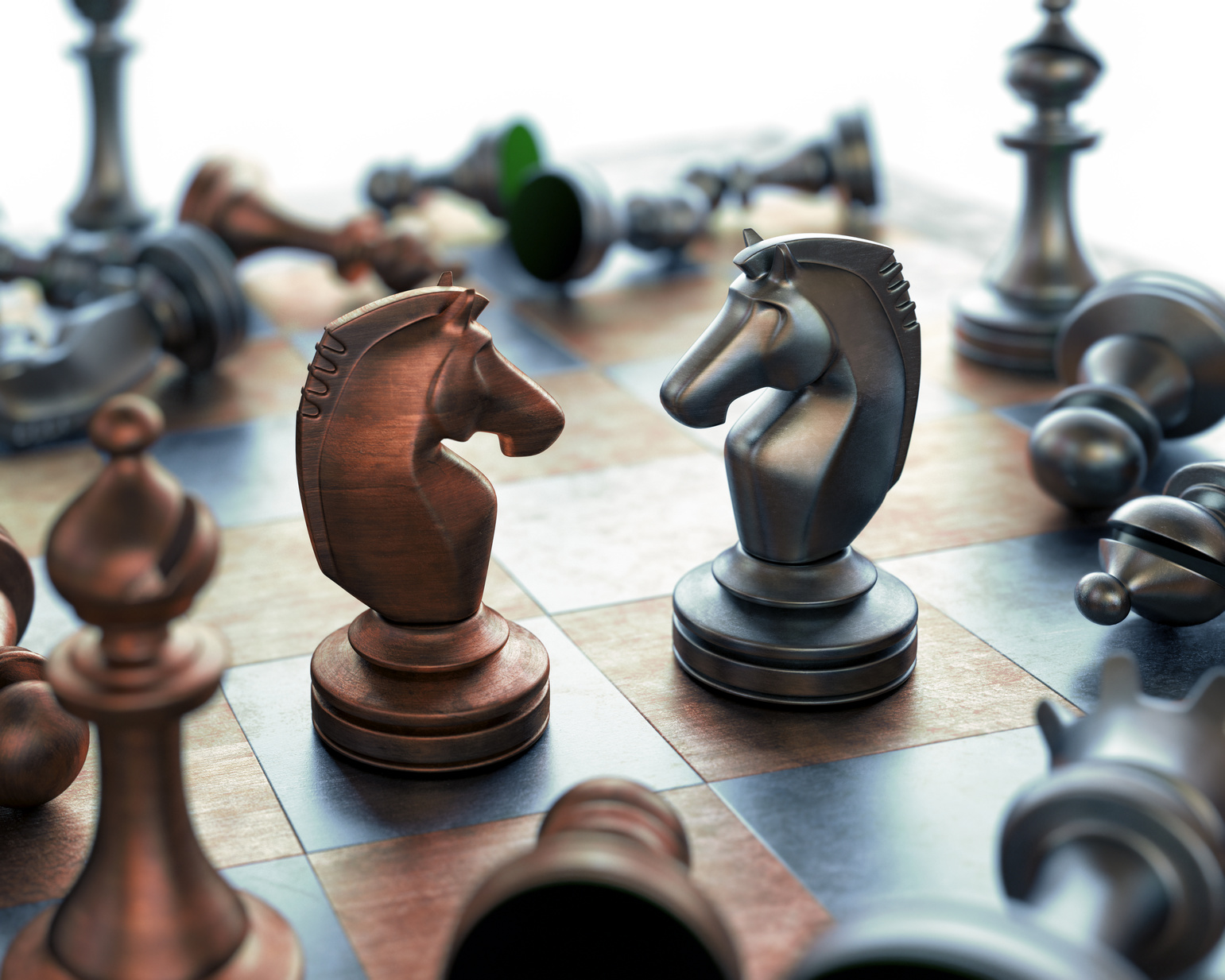 Posted on 12 December 2017 · By Accenture Insurance

Insurers need to step up their game if they wish to compete with data-smart companies.

In my previous blog post, I spoke about the incredible potential of data monetization—an opportunity that could be worth $6-8 billion of new annual profit for the insurance industry. I also mentioned that now is the time for insurers to step up their game if they wish to reverse the compression of profit caused by digital disruption.

No time to hesitate

When it comes to leading in the new, insurers have no time to hesitate. There might be massive potential in the personal information of customers, but data monetization is a battlefield and insurers aren’t the only contenders.

Historically, carriers have been slow to adapt their strategies and to turn to new revenue streams. However, they now recognize the potential of data flowing in from a wide range of sources, from traditional data providers to data “exhaust” from businesses, as well as the Internet of Things (IoT) and connected car/home technologies. Sixty-two percent of organizations have already started to participate in digital ecosystems at a slow to moderate pace, as they begin to realize that data sources have the potential to change the insights insurers can offer.

But is it enough to lead the charge in data monetization? Several automobile companies, for example Tesla, Volvo and Mercedes, have already indicated their intention to provide liability insurance with their autonomous vehicles. This means that they alone will own the data relating to the vehicle owners and their travel habits.  They will be able to exploit its revenue potential, cutting out the traditional insurer that might have benefited in the past.

Insurers risk being left out of the game

Tesla, Volvo and Mercedes are not the only connected players making a move to own the revenue potential of data monetization. Insurers risk being left behind by players who are better positioned to capture the opportunity. We live in a world where everything is being connected—even those things we thought were impossible before—and in this new world we need leaders who will carve the way forward.

Despite the fact that their very business model is based on understanding data, insurers tend to lag their counterparts in other financial services sectors and in telecommunications in their ability to monetize data. So we have a situation where insurers are sitting on a goldmine of valuable data, but so far they’ve realized much less revenue from it than other companies would have.  Customer data specialist Dunnhumby has found that the supermarket group Tesco  for example, has successfully supplied consumer packaged goods companies with grocery shopper data, and in the process has created a $1 billion business.

In my next post, I will look at two companies—Tesco and Vitality—as case studies of what the insurance industry should be doing to succeed at data monetization. For more information on the topic, download the  “Data Rich, Profit Poor” report or visit Accenture Strategy online.

Manage technology to make the most of it

Insurers who collaborate can optimize technology

How insurers can reduce technology debt

Three ways to maximize value from your technology investment