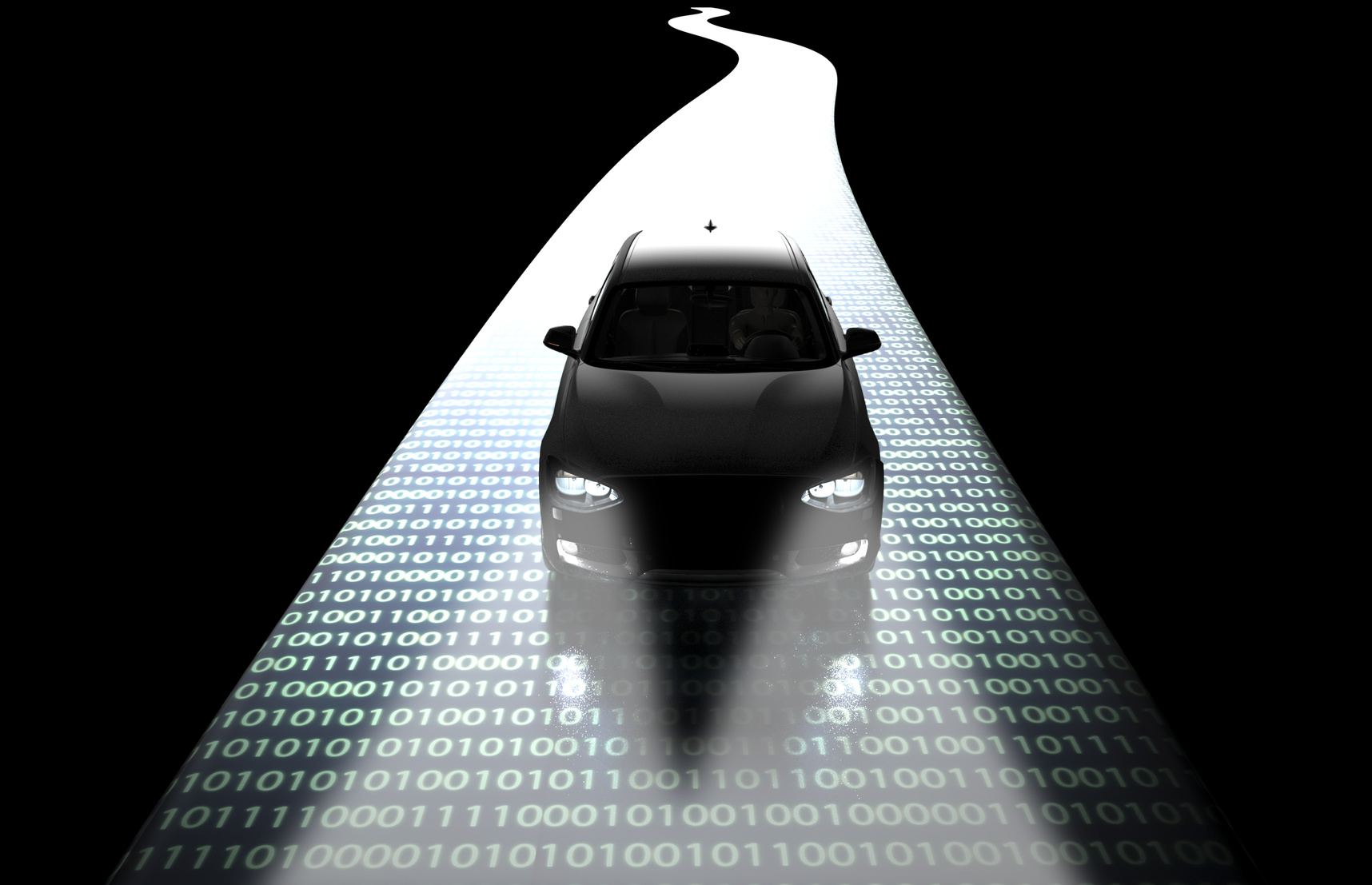 Consumers are embracing a future with driverless cars, so should insurers

While Silicon Valley and auto manufacturers have shown great enthusiasm about self-driving cars, up until recently consumer confidence seemed to lag behind. Drivers cited safety concerns and affordability as the main reasons of their hesitation about autonomous vehicles.

If the consumers are beginning to embrace this new technology, it’s time for auto insurers to do so, too. That’s exactly what our latest Accenture report recommends: “The rate of adoption for autonomous vehicles can be debated, but there is little doubt that such vehicles will eventually predominate the world’s highways. Automobile insurers should embrace, rather than fear, the future.”

Here’s how insurers can get ahead of competitors and gain an early advantage:

Become the king of big data. Participants in the autonomous-vehicle market with the ability to collect, organize and analyze the most data will have inherent advantages over those with less developed capabilities.

Chart a course in the partner ecosystem. Start actively identifying and mapping out potential cross-industry partners. You will need to collaborate with providers of communication and software systems, governments at multiple levels, and many other entities.

Rethink business models and culture. Traditional insurers whose revenues derive primarily from personal automobile policies (insuring thousands of small risks) will have to transform themselves into large commercial insurers writing policies on a small number of very large risks. This will entail major changes in areas including product development, policy administration and distribution.

The insurers taking these preemptive steps will be the ones that survive and thrive as autonomous vehicles proliferate on roads and highways, both here in the U.S. and globally.

Next Post - As regulation eases on driverless cars, the time to act is now for insurers

Suggested Post - As regulation eases on driverless cars, the time to act is now for insurers