I have been blogging about driverless cars for the last two years or so.  In that time, there has been an interesting shift in the public conversation about driverless cars.  The focus is no longer on “what if this happens”; now, the discussion is about “how do we prepare for this”.

The Insurance Institute of Canada’s report on driverless cars – published in May 2016 – is a good example of this shift.  The report envisions rapid evolution of the automobile market over the next five to ten years as more and more vehicles become “semi-automated”.  During this time, the Institute sees a gradual transition in responsibility for collisions from drivers to vehicles, with fewer collisions, but higher costs for repairs due to the damage to sensitive electronic components.

Other aspects of the driverless future are more difficult to predict.  It is not clear, for example, to what extent private vehicle ownership will decrease.  Autonomous vehicles will affect this trend but so will the growth of ride and car-sharing services such as Lyft and Uber.

As the report notes, “Current insurance coverages and practices were not designed for a world where human drivers are replaced by vehicles that can drive themselves.” One major, unresolved issue is how responsibility for collisions will be determined if and when conventional vehicles collide with semi-automated and self-driving vehicles.

In my next blog, I will look at some of the implications for insurers of the shift to semi-automated and self-driving vehicles, including those identified by the Insurance Institute of Canada report and others that Accenture’s own insurance clients are now examining. 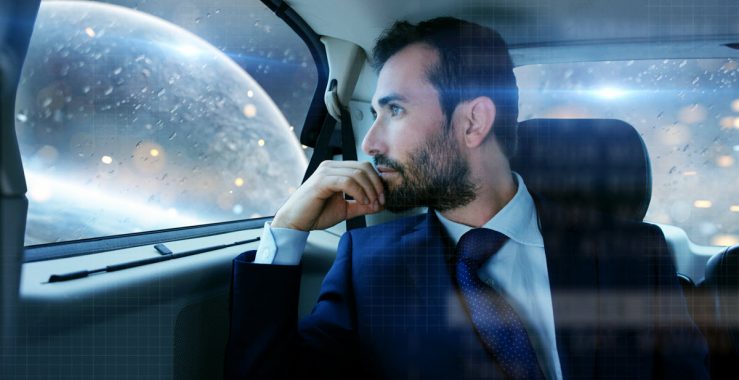 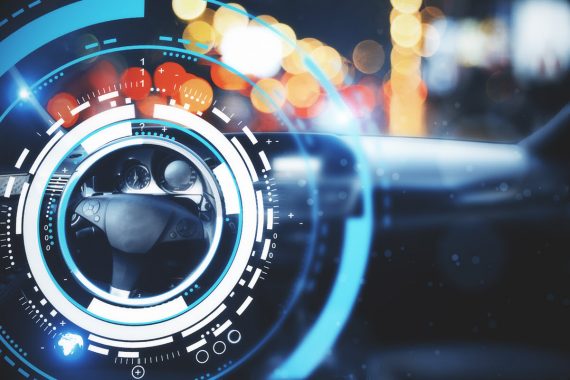 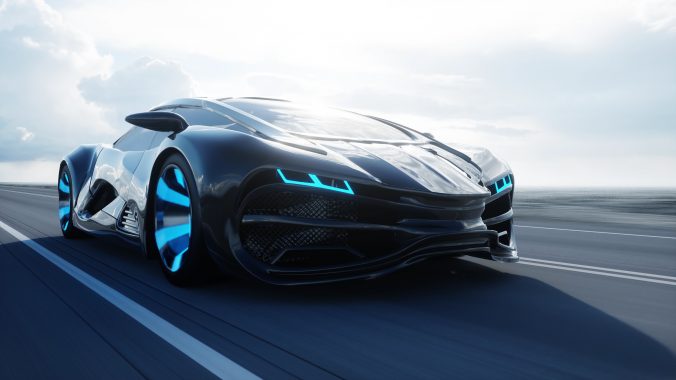 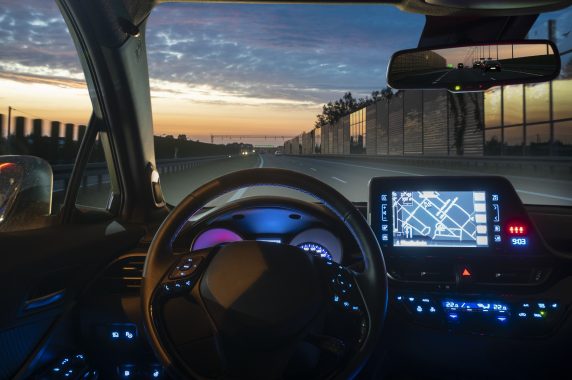 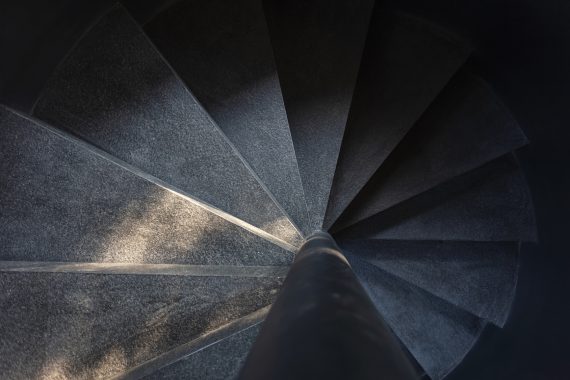 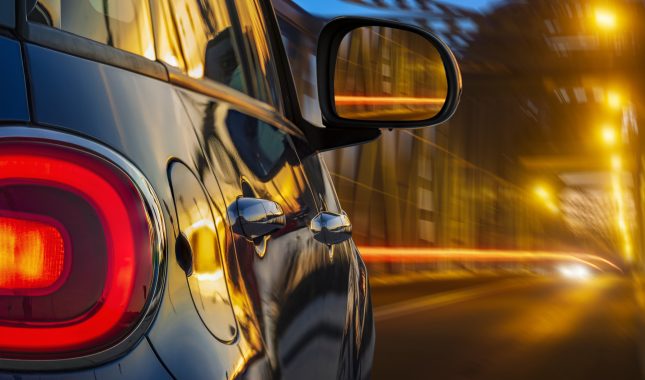 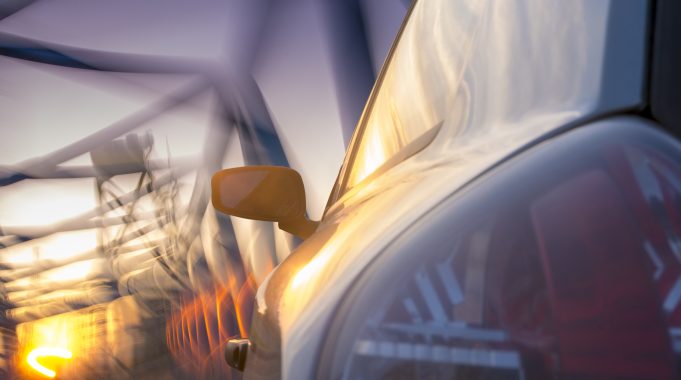 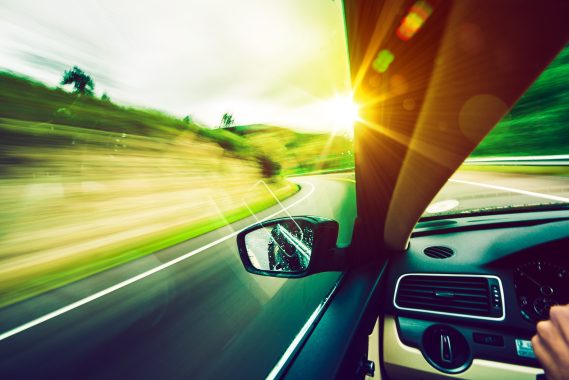 Next Post - Data at the Forefront - Shifting Attitudes on Driverless Cars