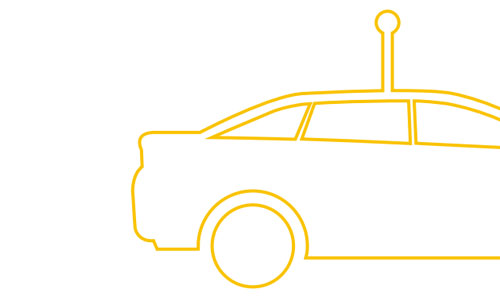 Canadian Insurers Get Advance Warning on Impact of Driverless Car

The “automated vehicle” (AV) – also known as the autonomous vehicle or driverless car – is here.  The AV is no longer part of a vision of the future; real, functioning AVs are on the road in California (thanks to Google and its “Chauffeur Project”) and will soon be in other states.  The UK government is testing AVs in Milton Keynes in Buckinghamshire, and Singapore will begin tests on its public highways later this year.

The AV has not made much headway in Canada, a fact noted in a recent report from the Conference Board of Canada.  But, as the report indicated, the introduction of AVs – which could take place on a large scale as soon as 2025 – can have a tremendous impact on public policy, household finance and many other areas.

Possible effects cited by the report include:

The report calls for Canada’s government and business leaders to start studying and planning for the large-scale introduction of AVs sooner, rather than later.  Although the report does not focus specifically on insurance, it is clear (or should be) to insurers that the automated or driverless vehicle represents the ultimate in disruptive technology – one that can change forever the way vehicles are owned, used and insured.