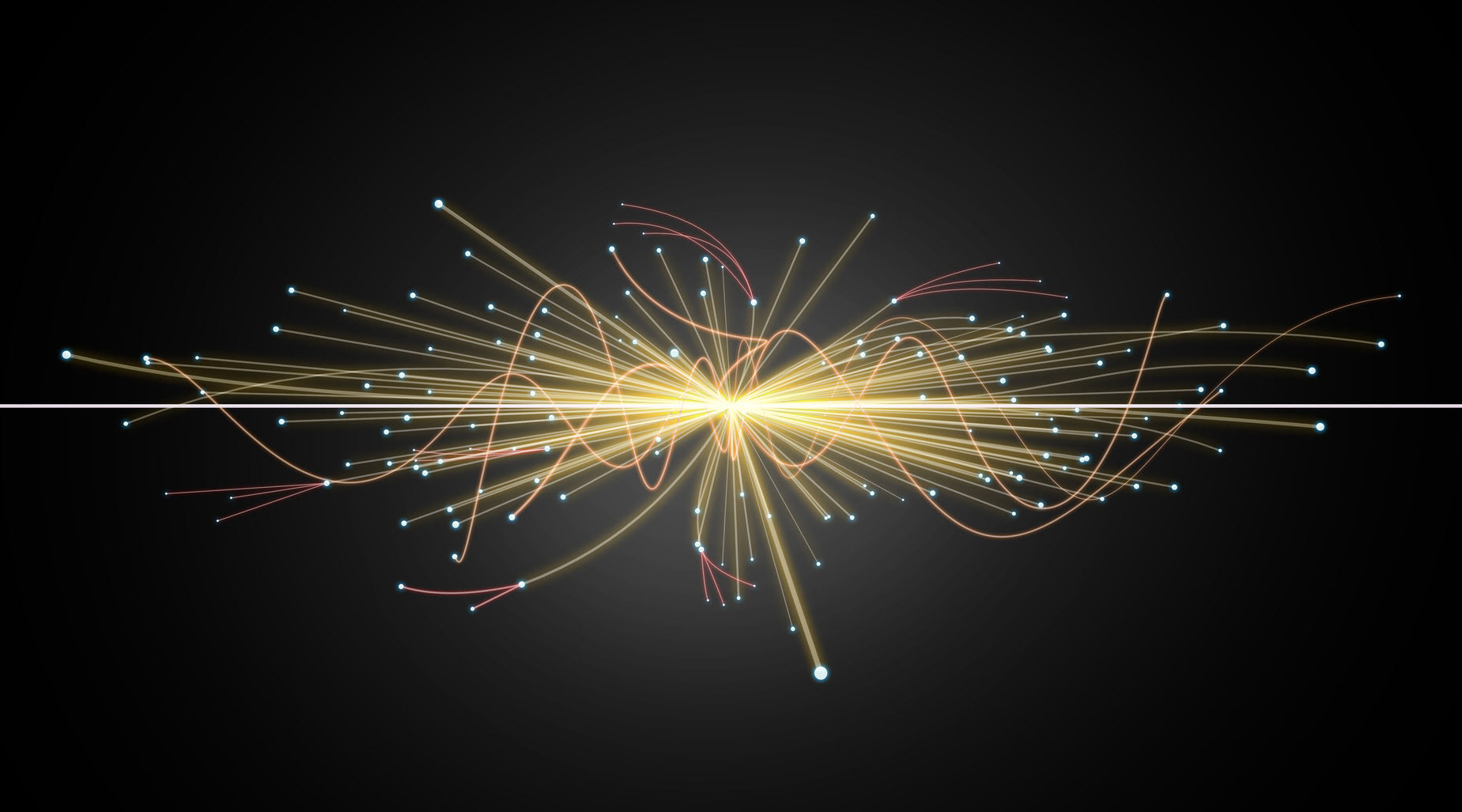 Can Insurers do business without standards or rules?

“73 percent of insurers agree that their organizations are entering new digital industries that have yet to be defined.”

No ship’s captain today would begin a voyage without a chart in hand, yet we owe a lot to the explorers who ventured into uncharted waters and discovered North and South America. By daring to forge ahead into the unknown, they discovered the New World that would become so important.

The spirit of adventure still exists, most obviously in the quest to explore space. But in a less literal way, it increasingly helps propel business and technology into new territory. In fact, one of the major tends described in Accenture’s Technology Vision for Insurance 2017 report is the uncharted nature of today’s ecosystem-driven digital economy. Essentially, new technologies are giving rise to new industries and, as insurance is being adopted into other industries and conversely other industries into insurance, whole new areas of risk are being created.  In this no man’s land of business disruption, the traditional rules and standards by which these industries have been governed are being swept away. The big question is: What will replace them?

We’ve met this kind of challenge many times before. Take the development of standards for Web pages. When the first businesses started dabbling with websites in the early ‘90s, the results were far from pretty.  With no blueprint to follow, designers simply posted traditional brochures and other printed matter.  The resulting websites took an interminable amount of time to load on the screen and often required users to scroll down slowly as more of the long page would gradually reveal itself.  Savvy organizations soon realized there was a need to alter websites and design them graphically and technologically to download faster but still catch the eye. Soon the World Wide Web Consortium (W3C) was standardizing the technology to use on the web, new industries developed around hosting and creating attractive, easy-to-use websites, and the Web evolved into today’s powerhouse.

So Innovation is important – but it then requires standardization to reap the rewards of innovation.  The insurance industry has long benefited from standardizing certain policies (like HO-3, the standard homeowner policy) and policy language (like exclusions), because it can simplify and clarify exactly what the insurance contract means. Transactions as diverse as policy sales and regulatory approvals become that much faster and easier to enact.  The industry also benefits from technology standards that allow carriers and producers and customers to communicate more easily and securely throughout the insurance cycle.  But 73 percent of insurers agree that their organizations are entering new digital industries that have yet to be defined. It’s become critical to extend or establish rules and standards for these emerging new entities as well.

Trust is a big part of the equation. To do business, these new and emerging entities need to gain the trust and support of consumers, businesses and governments, but that is difficult unless they can assure customers and regulators that there is real risk management in place. To do that, they need to demonstrate that there are relevant rules to adhere to and clear responsibility to do so.

Unfortunately, this is frequently not the case. Insurance has been a highly regulated industry, with 50 states each proscribing its own variation of rules for how an insurer must act.  But emerging new technologies and business models are making the very definition of “insured” and “insurer” fluid.  For example, if you drive an autonomous vehicle and get into an accident, will you and your insurance — or the vehicle manufacturer and its insurance – be held responsible for losses? Without clear regulation and safety standards, this industry’s development could be thwarted.  No wonder 61% of insurers agree that the regulatory environment for their industry or business is outdated.

Developments as diverse as precision agriculture, robotics and the gig economy carry new risks and new opportunities for insurers, but the emergence of driverless cars is an especially important area.

With more than 50 technology companies and more than 25 automakers all racing to develop self-driving vehicles, the need for relevant regulations and for insurance responsive to the specific needs of autonomous vehicles is fast approaching.  The window is open right now for the insurance industry to step up and take a major role in helping the states develop appropriate regulations for these vehicles.  Savvy insurers also have the opportunity to create new insurance products for these autonomous vehicles – or risk car manufacturers taking over this role.

Next week, I’ll discuss some additional aspects of the unchartered world of autonomous vehicles and also how four emerging technologies discussed in Accenture’s 2017 Technology Vision for Insurance are poised to address a trend identified in last year’s survey.

Next Post - Is it time for insurers to take the lead?

Suggested Post - Is it time for insurers to take the lead?