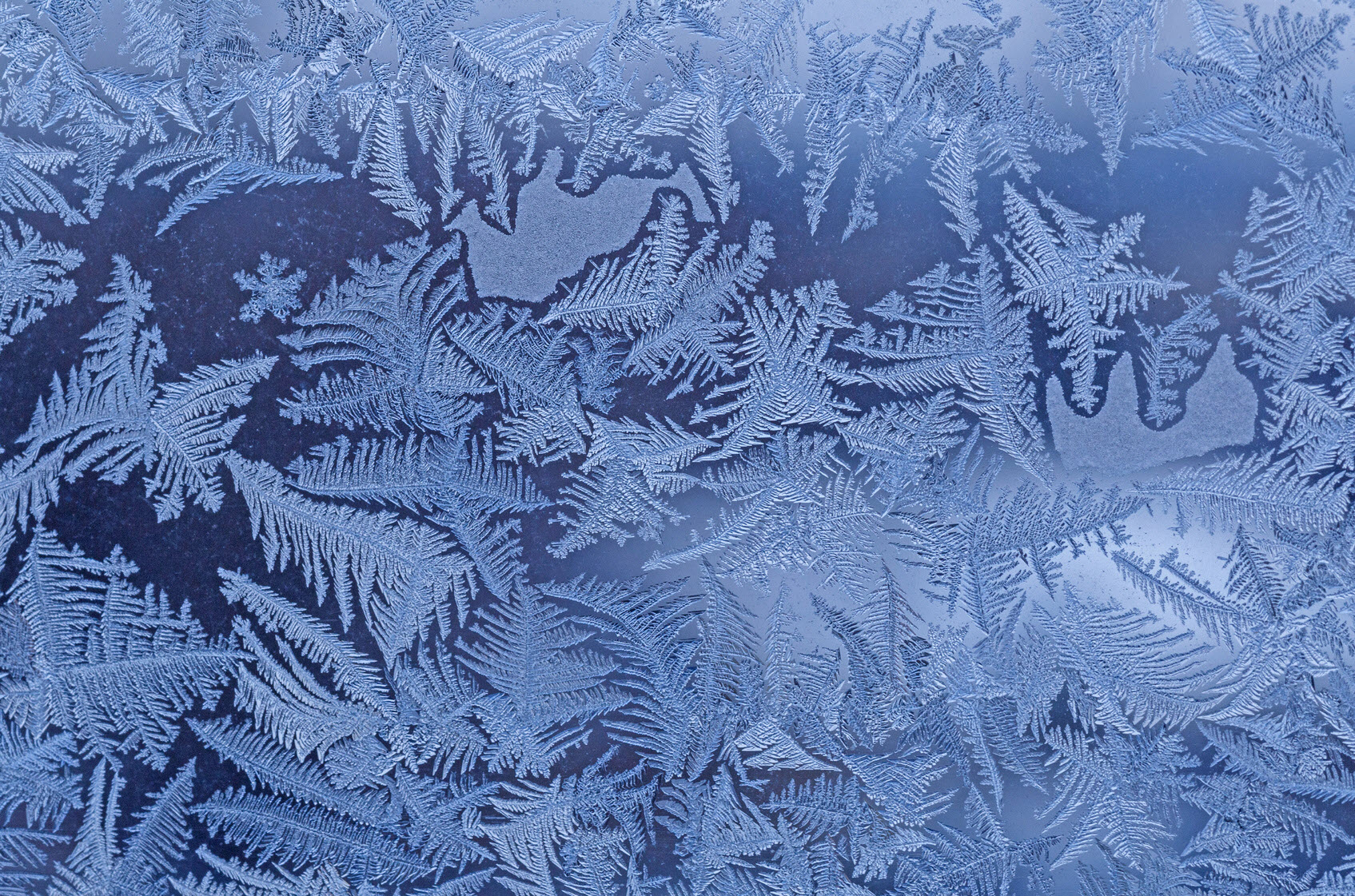 The long-term savings market is heading for a blizzard of change.

The savers of the future – the young adults who, together, make up ‘Generation Snowflake’ – have very different priorities, expectations and life goals than their predecessors. To capture the attention and secure the loyalty of this rising generation, providers will need innovative product propositions that connect with consumers in whole new ways.

The drive to develop these essential new product propositions starts here. In this, the opening post in a three-part series, we put the new generation of consumers under the microscope. Just like actual snowflakes, we show that the 16-25 year olds who make up this demographic are at once highly individual, but with some key characteristics in common.

The following two posts will look at how the personal preferences of this generation will create a snowball effect, fuelling pervasive demand for new long-term savings brands…as well as examining what providers must do to meet this demand.

So, what do we know about snowflakes? They’re defined by the Collins dictionary as “young adults of the 2010s, who are perceived as more prone to taking offence and less resilient than previous generations”. And it’s this perceived fragility that’s seen them typecast recently, at least in some quarters of the media, as a hopeless generation, lacking in confidence and the by-product of an over-protected upbringing.

That’s not a view we share. A more positive take on Collins’s definition is to say that a propensity to take offence goes hand in hand with a deep-rooted respect for equality and diversity: just like snowflakes, where no two ice crystals are ever the same, this is a very heterogeneous, almost divided generation. Fragility can be a good thing too. Limited exposure to the ‘school of hard knocks’ instils a strong sense of worth and a set of beliefs that could potentially lead to a more balanced, more attractive society.

Snowflakes share some other common characteristics. Child-centric upbringings often lead to independent thinking and a willingness to speak out, qualities that typically co-exist with high levels of engagement, the maturity to question so-called ‘facts’, and a willingness to take risks.

There’s a big difference between the whingeing that snowflakes have been accused of, and their refusal to accept things as they are if they believe they could be better. Challenging the status quo is second nature. And living for the moment is a core aspiration. Once important non-essentials like family, security, happiness and love have been added to the essentials – food, water and shelter – snowflakes would rather accumulate experiences than own things. Like their meteorological namesakes, they have a unique existence before they merge with the show drifts around them. They’re acutely aware of their uniqueness…and they want to make the most of it.

It’s a big difference from their parents’ generation. And it’s not surprising. The home ownership that baby-boomers took for granted is often out of reach. Openness to renting and leasing means house purchases (and the ties that come with them) are being delayed for years. The same goes for traditional lifestyle triggers like marriage. In other words, while their life-long priorities don’t differ hugely from their parents, the time-scales for achieving them do.

There’s a quest for flexibility and freedom that runs deep. Snowflakes are more likely than any other generation before them to look to start-ups and self-employment. They prefer to have access rather than ownership (think Netflix, Spotify, car/drive sharing). And they see the technology that enables so much of this as a fact of life.

But however much they value freedom and flexibility, snowflakes also need to be well-informed and in control. It’s a fascinating dichotomy. And it’s also a truism that insurance & investment providers must take to heart as they get to know these snowflakes – as individuals, and as a highly engaged, strongly opinionated group.

In the next post in our seasonal Snowflake Trilogy, ‘Generation Snowflake: The Brand’, we’ll be exploring the types of brands that appeal to these 16-24 year olds, their five key characteristics, and what it all means for long-term savings brands.

Next Post - The snowball effect: ignore it at your peril