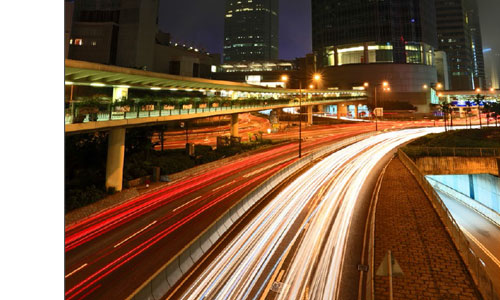 Posted on 9 September 2014 · By Accenture Insurance

In the previous entries in this blog series, I looked at the drivers and obstacles to mainstream deployment of telematics in motor insurance.

Now, I’ll consider how these factors could play out as two scenarios for the future of telematics—one where telematics is merely an evolutionary technology and another where it causes massive industry disruption. Bear in mind that these scenarios are the extremes—we’re likely to see some mixture of them in the future.

We see a repeat of the cycle when telematics was talked about in the early 2000s. There’s a lot of market hype, but the technology fails to become a transformative mainstream reality. Even though insurers are heavily invested in telematics solutions and products, the sort of obstacles we spoke about in part 5 of this series lead to limited uptake.

The impact of this scenario is an evolution of motor insurance rather than a revolution:

Benefits are only realised in certain areas of the business, depending on an insurer’s proposition. For example:

Under this scenario, telematics has a transformative impact on insurers’ back-office operations, changing rating and claims handling processes and benefiting insurers across the value chain. Initial estimates suggest benefits equate to around 15 – 20 point reduction of the cost ratio.

Taking a longer-term strategic view of the sector, there would be a more fundamental shift for insurers and their role in the market. For example:

As insurers put together their telematics strategies, they should plan for both scenarios. However, it seems likely that however the trend plays out, the future world will be one where driving behaviour and vehicles are radically different from today.

As such, traditional insurers should not only be thinking about how they will weave telematics into their business models, but also what their products will look like in the future and who their customers will be. In the next post, I’ll consider the critical success factors for a successful telematics implementation. To see all of the earlier posts in this series, click here.

Read the Insurance Telematics: A Game-changing Opportunity for the Industry report here.

What insurers can learn about data monetization from Vitality and Tesco

Monetizing data: An opportunity for insurers to increase their revenue