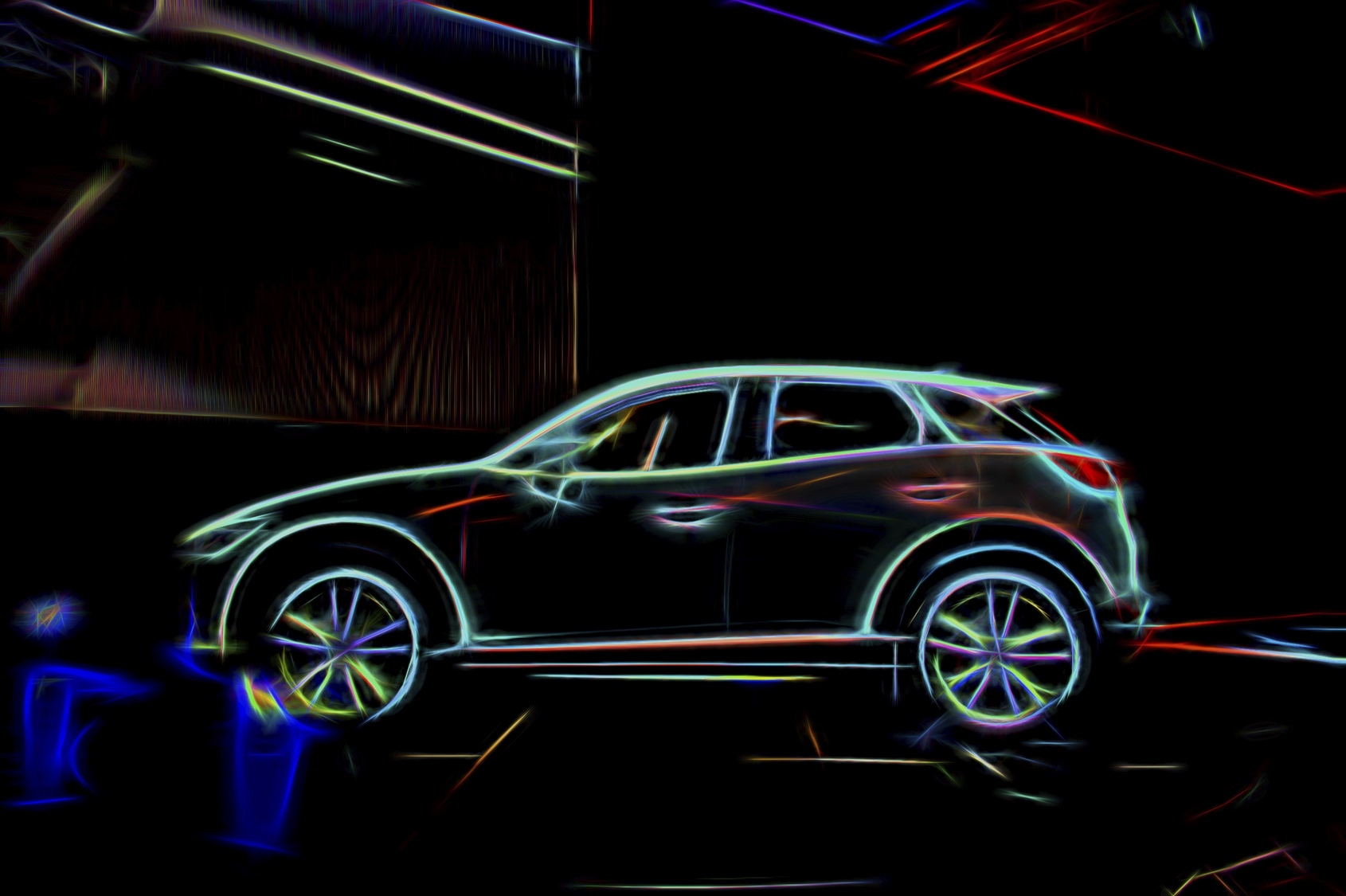 While federal lawmakers are playing catch up with driverless car technology, major auto manufacturers continue to accelerate their innovative efforts.

In late May, automaker Ford named Jim Hackett — who had been running Ford’s Smart Mobility business — as its new president and CEO, replacing Mark Fields, who is retiring.

“We’re moving from a position of strength to transform Ford for the future,” Bill Ford said in a company statement. “Jim Hackett is the right CEO to lead Ford during this transformative period for the auto industry and the broader mobility space. He’s a true visionary who brings a unique, human-centered leadership approach to our culture, products and services that will unlock the potential of our people and our business.”

The company also named several executives to new leadership roles, describing the changes as “designed to further strengthen its core automotive business and accelerate a strategic shift to capitalize on emerging opportunities.”

“The move is a bold attempt to push Ford into what many see as the next generation of auto-making,” wrote Ingrid Lunden. “This is an area Ford has been criticised for not attacking as well as competitors like GM (which has invested in and works with companies like Lyft, acquired startups like Cruise, and started new initiatives like car-sharing service Maven); and upstarts like Tesla — never mind the likes of Google and Uber.”

Also in late May, Toyota announced it will partner with MIT’s Media Lab and a variety startups to look into how blockchain technology may be applied to driverless cars.

“I’m excited Toyota is spearheading this initiative that uses blockchain technology to create an open platform where users can control their driving data,” said Neha Narula, Director, Digital Currency Initiative at the MIT Media Lab, in a statement. “Our hope is that other industry stakeholders will join this effort to bring safe and reliable autonomous vehicles one step closer to reality.”

Toyota’s other partners include BigChainDB based in Germany; Commuterz in Israel; Oaken Innovations of Dallas and Toronto; and Los Angeles-based Gem.

The first half of 2017 has been an eventful period for autonomous vehicles. Let’s see how the second half of the year evolves. I’ll be sure to keep you updated.