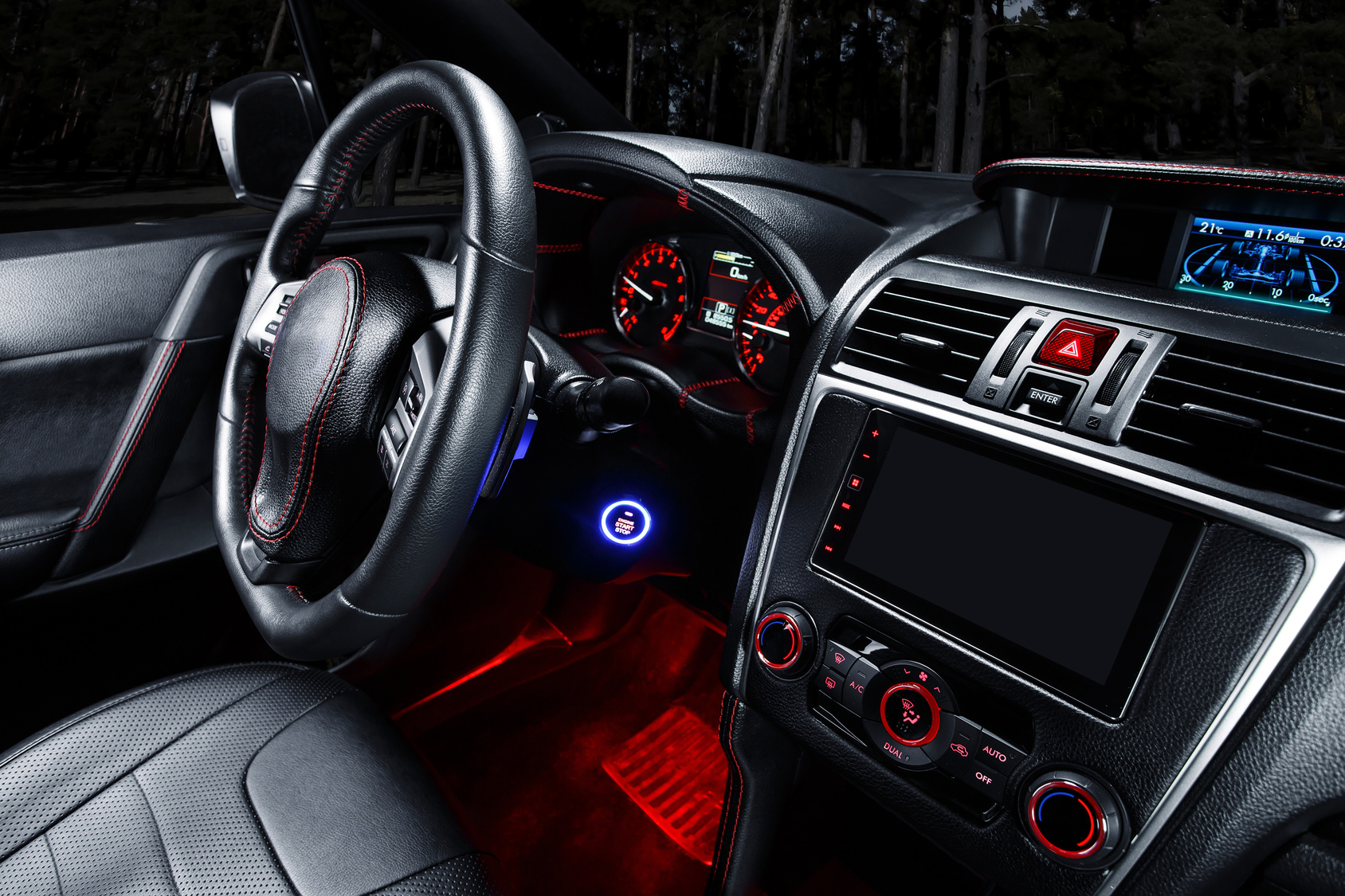 As regulation eases on driverless cars, the time to act is now for insurers

In my last blog post, I talked about how consumer confidence in autonomous vehicles is improving. The other key factor in driverless car technology and how soon it can be realized fully is, of course, regulation.

If the latest news coming out of California and Texas is any indication, we can surmise that regulation is starting to favor the rapid emergence of autonomous vehicles, too.

At the end of May, lawmakers approved a bill that would let manufacturers test self-driving cars on Texas roads. Google has been testing self-driving cars in Austin, but this bill expands testing capabilities across the state, granted self-driving cars are “equipped with data-recording systems and to stop and notify ‘proper authorities’ after crashes.”

This comes on the heels of the news from California earlier in the spring, when the state’s Department of Motor Vehicles green-lighted 30 companies to test their self-driving cars on public roads and has proposed rules to allow fully autonomous vehicles within the end of the year.

“This is the next step in eventually allowing driverless autonomous vehicles on California roadways,” said California’s DMV Director Jean Shiomoto. Wired magazine noted that “California’s position as the home of Silicon Valley gives it outsized influence in this debate.”

With the regulating bodies of these two large and influential states warming up to the concept of self-driving cars, we can only expect this new technology to pick up pace.

Our report estimates that, while by 2026, insurers will begin to see auto insurance premiums drop due to the rollout of autonomous vehicles; by 2035, the reduction could be as much as $25 billion, or 12.5 percent of the total market. However, models we designed in collaboration with Stevens Institute indicate that some these decreases could potentially be offset by new insurance product lines centered upon autonomous vehicles.

Still, it’s critical to understand that these potential revenues will not be easy pickings or low-hanging fruit. To seize this opportunity, insurers will need to change and adapt their business models substantially, and do so quickly. Those insurers that come to terms with marketplace realities and pivot in the right direction have a much better chance of enjoying long-term success than those that adopt a “wait and see” posture, hoping that the pace of change will be slower than anticipated.

Next Post - The Ecosystem Orchestrator: Giving the Customer Broader Options