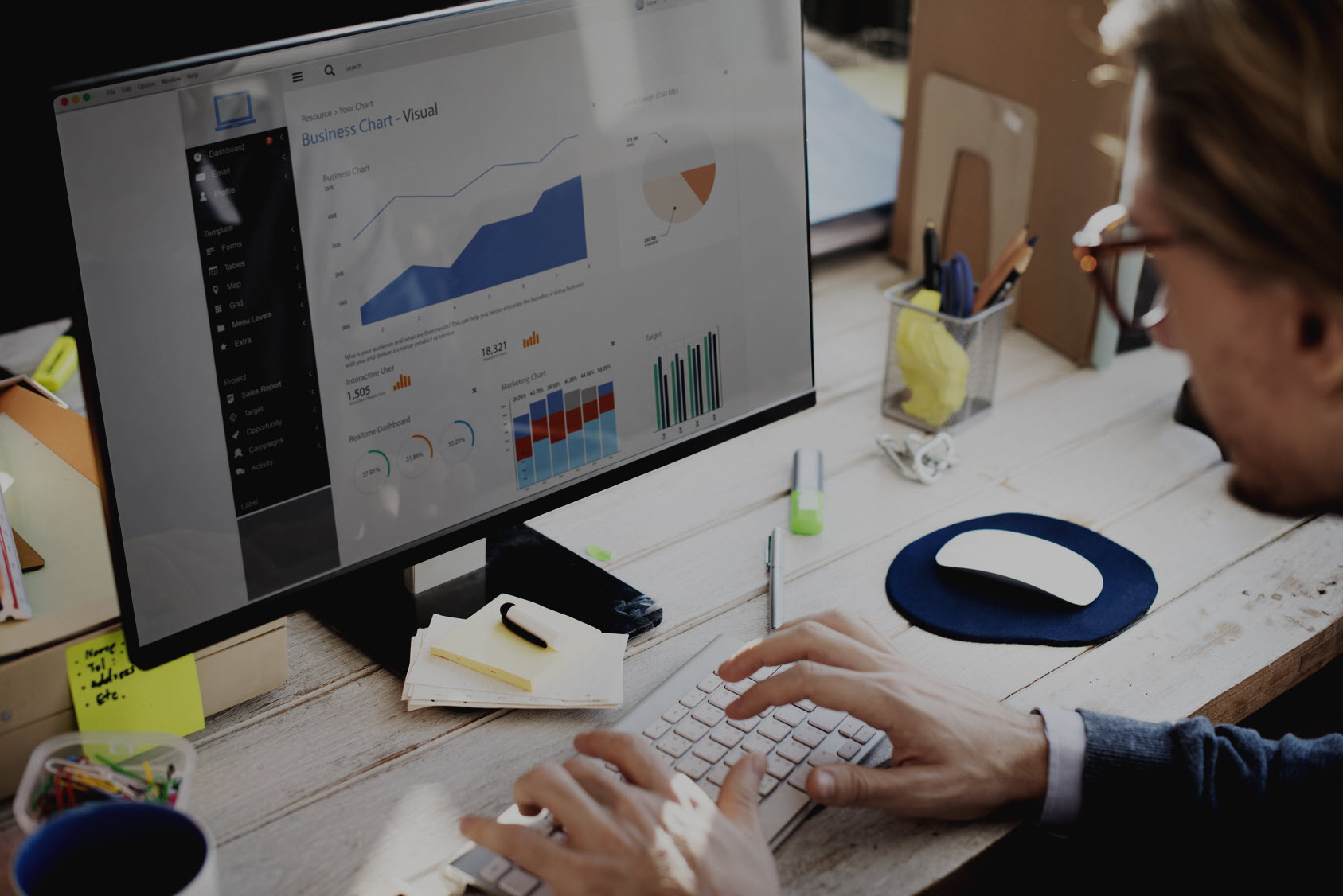 What is Descriptive Analytics?

Posted on 1 December 2016 · By Accenture Insurance

When advanced analytics burst onto the scene several years ago, it was primarily the purview of actuaries and analysts, allowing many of us to ignore the science and practice of this new dark art. In the intervening years however, analytics has emerged as an important component of almost every aspect of successful insurance operations. As some began using analytics in more complex ways, most of the writings and discussion around the topic became equally more complicated.

In this series of posts, we want to return to the basics and provide a relatively simple overview of advanced analytics principles and practices for those who may not have had the opportunity to learn the basics, before being thrown into an environment of ever increasing complexity.

In this post, we will begin discussing the three basic categories, beginning with descriptive analytics.

Descriptive analytics, also known as business intelligence, is the most common and familiar category and are used by every insurance company in some way. In simple terms, descriptive analytics examine a company’s data and past performance to find the reasons behind past success or failure.

Most executives regularly review standard descriptive reports that outline such things as premium growth, loss ratios and hit ratios. Many executives also have access to ad hoc reports that enable them to drill down on other attributes and data fields to explore trends and quantify how many, how often and when certain findings occurred.

More advanced capabilities also enable the executive to pull queries and drill down on certain reporting findings to better understand where and how specific problems happened or explore and better understand opportunities.

The most robust use of descriptive analytics is programming logic into the platform to issue alerts when certain criteria or trends begin to emerge. A company may create an alert to indicate when a hit ratio begins to deteriorate, allowing the underwriters to investigate their pricing competitiveness. Similarly, alerts may indicate an emerging loss pattern, such as sewer back-ups in a particular neighborhood, which can trigger a tightening of underwriting rules. What separates alerts from other types of descriptive analytics is the proactive logic that brings potential issues to the forefront, rather than risking that they remain buried within standard or ad hoc reports until the problem becomes more severe.

In my next post, we will discuss the basics of predictive analytics.

How to maximize growth from technology spending

How cloud and DevOps can transform insurance

How AI and intelligent automation can boost insurance