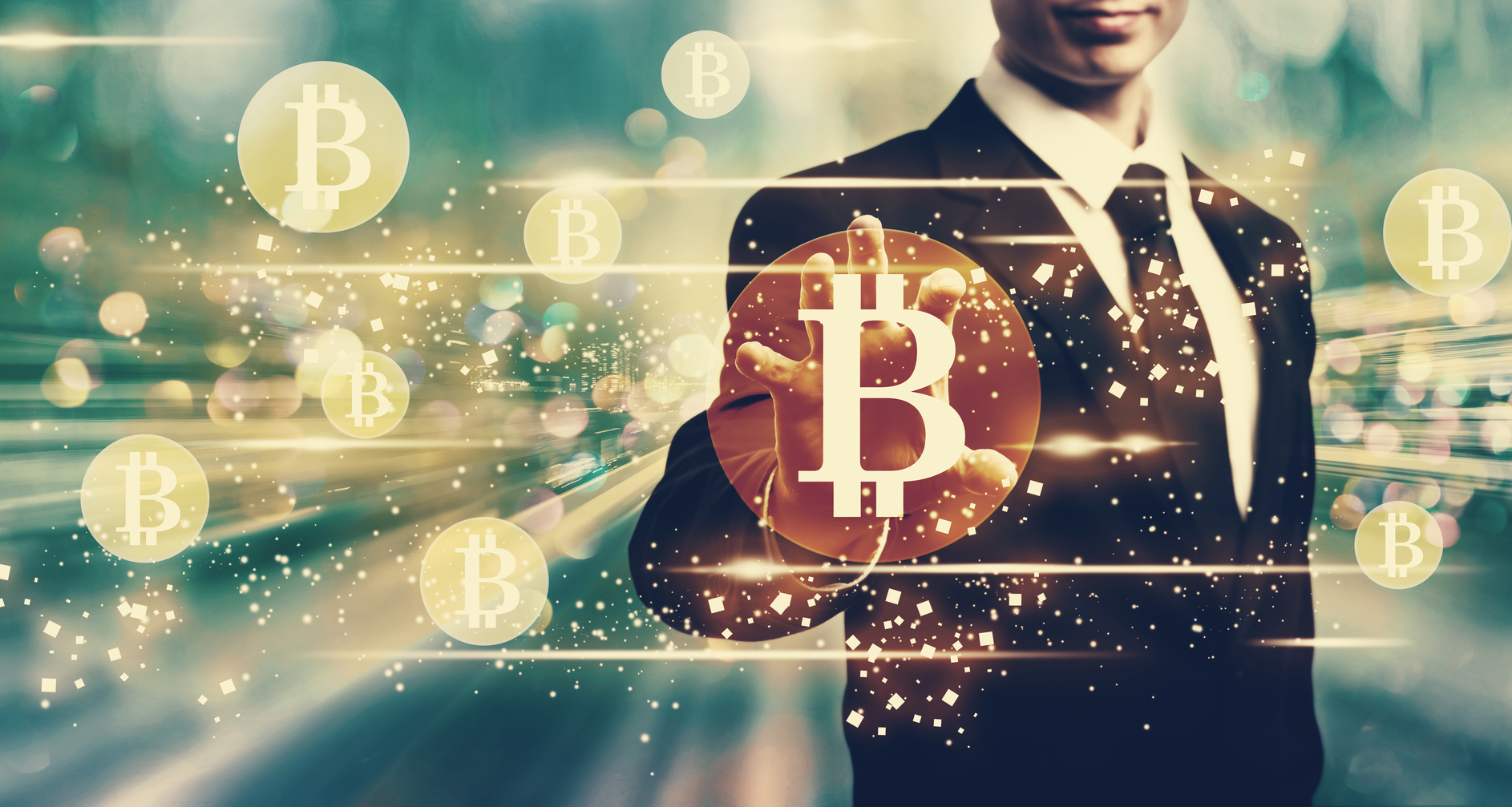 All Cryptocurrencies are Not Created Equal: Bitcoin and Beyond

Just like buying a garment, organizations need to understand the characteristics of different cryptocurrencies to find a good fit.

In the beginning (2009 and Satoshi Nakamoto) there was Bitcoin.  The groundbreaking blockchain-based cryptocurrency was soon joined by other “altcoins,” the term for every cryptocurrency that’s not Bitcoin.  Today, more than 900 cryptocurrencies are listed on the Internet — some quite sophisticated, others little more than concepts with names and a little cash behind them. It is difficult to draw conclusions about such a large, diverse group, but one thing is certain:  Alternative currencies are NOT all the same.

They differ in a lot of technical ways, including the consensus protocol necessary to validate transactions, the storage method used for transactions and account information, the type of public-private key cryptography and the specific algorithms used for hashing.  Technical, historic and public perception differences, in turn, lead to differences in real-world applications, use cases and the type of community that uses them.

As these currencies continue to ripen, individual advantages and weaknesses will become even more distinct. Some will grow and many will disappear. I’m going to focus on several major cryptocurrencies that seem likely to remain important.

Bitcoin continues to dominate the landscape. Following the original concept, it uses the blockchain to avoid the pitfalls of double-spending and fraud and to avoid the high transaction costs of banks.  But these days the huge number of Bitcoin transactions overwhelms the pipeline, slowing confirmation and exposing a vulnerability to double-spending that the system was designed to eschew.

Like other currencies built on a public or “non-permissioned” blockchain, Bitcoin’s strength and weakness is that it operates as a highly decentralized collective that anyone with a computer can join.  Consensus is required to alter a transaction, which provides a measure of safety. However, transactions are considered immutable, so it is virtually impossible to make changes – whether to correct an error or reflect a change of heart.

No identification is required to purchase or exchange Bitcoin. That makes it a boon for legitimate business deals that must be kept under wraps and for refugees who lack documents a bank would require to prove their identities. It also makes it useful for illegal or nefarious purposes like scams, drug sales, ransom payments and money laundering.

Among its use cases are:

Ethereum, created by Vitalik Buterin, is both a decentralized application platform that sits on top of a blockchain and a currency. This allows users to create smart, multi-party contracts and provides a way to execute contracts using “Ether” coin.

Ethereum’s currency is considered more flexible than bitcoin, and as a “permissioned” or private blockchain network, it can be more flexible, which is especially important in the highly regulated financial services sector. Accenture has created a process that keeps Ethereum immutable to users but could allow designated administrators to edit, rewrite or remove blocks of information without breaking the chain, in order to fix human errors or comply with legal or regulatory mandates.

There are high hopes for the future of Ethereum as a powerful platform for developing useful business applications, but it needs to be managed carefully.  Accenture, and more than 150 other organizations spanning the insurance, technology, banking, government, healthcare, energy, pharmaceutical and marketing industries, have come together as part of the Ethereum Enterprise Alliance (EEA) to standardize a business version of Ethereum. The EEA is focused on privacy, confidentiality, scalability and security matters, and it is also investigating hybrid architectures that involve linking both permissioned and public Ethereum networks.

There are, of course many other uses for Ethereum. For example,

Ether as a currency grew steadily from its introduction at about $1 in July 2015 reaching about $18 per coin in June 2016. A month later things went awry after a crowd funding project for an organization called “The DAO” (decentralized autonomous organization) was hacked, draining millions of Ethereum from the crowdsourcing pool and overnight dragging the currency down to $11.  It took about nine months for the currency to bounce back to the $18 level and has continued to rise, albeit with some bouncing, reaching $400 in June before falling to its present level of about $300.

Ripple, with its permissioned blockchain, centralized approach and narrow focus, is almost the antithesis of Bitcoin.  As Chris Larsen, cofounder and former CEO of Ripple Labs, said in a 2014 interview, ”You can’t bring about a big change with something that is really, really hard to get your head around.”

It defines itself as “an open source technology for simplifying cross-border payments,” with its XRP currency designed specifically for financial institutions and payment providers. It is intended as a bridge between fiat currencies rather than a replacement currency, essentially functioning as a kind of crypto Paypal.

With both feet firmly in the permissioned blockchain camp, Ripple addresses risk and adaptability through group oversight and management rather than total decentralization. The consortium of users can control privacy and bar unwanted users like scammers or terrorists. This also addresses Bitcoin’s problem of immutability, as blockchain protocols can be updated or optimized for specific uses that members of the consortium agree on.

Like virtually all cryptocurrencies, Ripple can be a volatile. Its value dropped by 21% in five hours on August 24, after a previous 89% run-up between August 21 and August 23 when investor believed Ripple was going to announce a major move into Asian markets.  Instead, the company merely announced an October conference.

At the same time, Litecoin suffers from lower brand awareness and a smaller exchange network.  The two cryptocurrencies function in a similar way though they differ in algorithm – litecoin’s Scrypt to Bitcoin’s SHA-256 –and several technical processes.

Cryptocurrency seems here to stay, though the landscape, uses and rules for different currencies will undoubtedly change over time.

For more information on Insurance specific blockchain applications, read Using blockchain to get ahead of the game.

[marketo-rtp-id id=”rtp-form-id” image=”https://insuranceblog.accenture.com/wp-content/uploads/2017/09/Using_Blockchain_To_Get_Ahead.jpg” description=”Read how commercial insurance brokers must assess the use of blockchain technology as a foundation to embrace the next big thing – and get ahead of the game.” title=”Using Blockchain To Get Ahead Of The Game” registration_page_link=”https://insuranceblog.accenture.com/pov/using-blockchain-to-get-ahead-of-the-game-pov.pdf”]