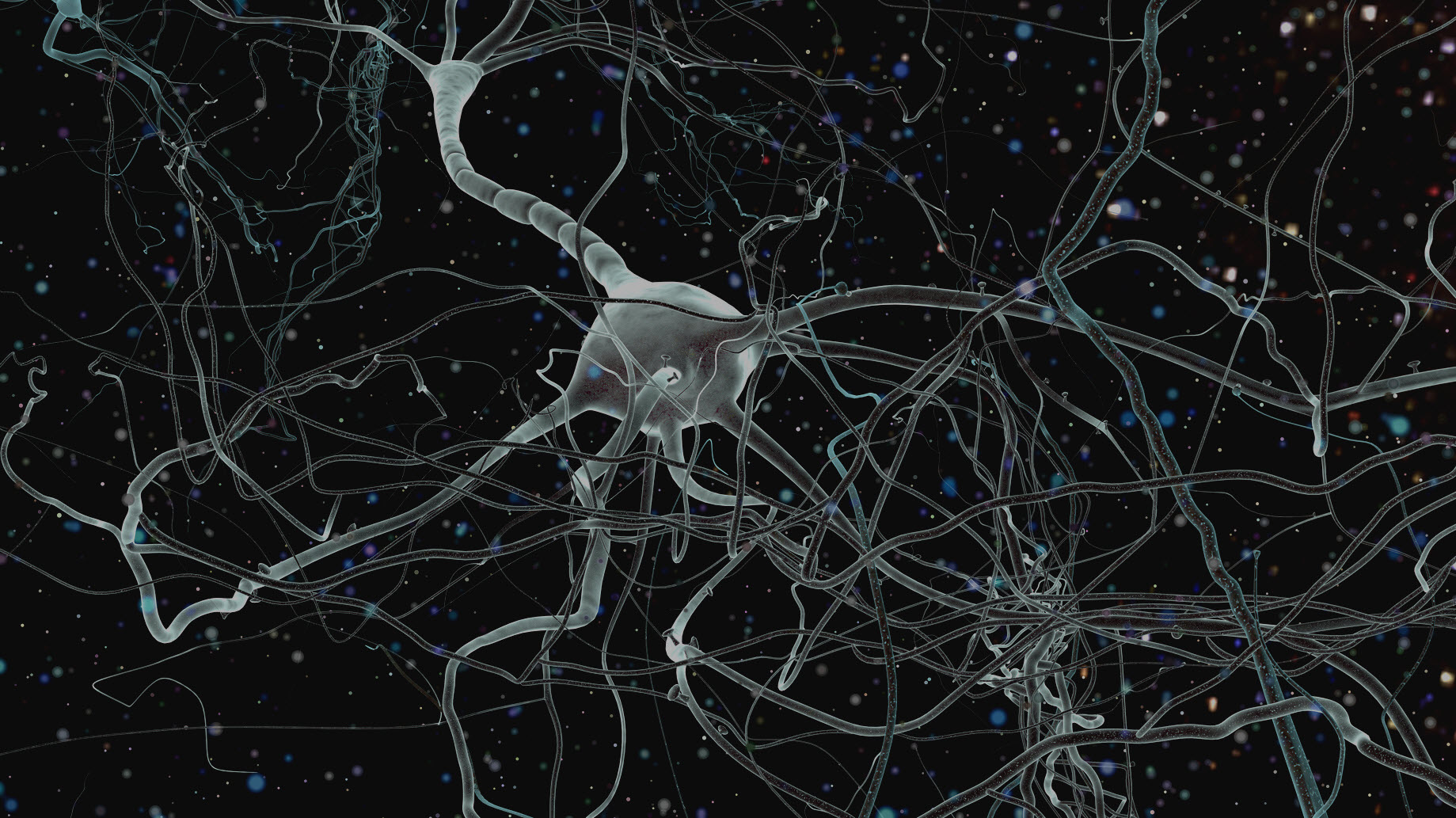 One of the new technologies reshaping financial services institutions (FSIs) and the entire industry is artificial intelligence (AI), which includes robotic process automation (RPA). As Accenture details in its report, Three technologies that are changing the financial services game, AI has short- as well as mid-term implications for the industry.

What technological capabilities, specifically, are we referring to regarding AI?

AI actually encompasses a spectrum of technologies that work together: robotics, facial, speech, and gesture recognition systems; language processing, sentiment analyzers—which extracts subjective information in source materials, and machine learning. Combined, these technologies form a system capable of collecting and perceiving data, analyzing it and drawing on that analysis to make independent decisions. In addition, advanced systems can learn by themselves.

With this technology, FSIs would be smarter and leaner, able to adapt faster to change. A few high tech companies—including some that already are or could develop into digital disrupters in the financial services industry—are investing in the technology: Apple, Amazon, Facebook, Google and Tesla. So there is little doubt that the technology will have an impact on FSIs one way or another.

Understanding this, some FSIs worldwide have begun to deploy AI, reducing their costs and improving services. RPA is allowing many banks and insurers to perform numerous time-consuming and labor-intensive rules-based administrative tasks in front and back offices much faster, more accurately and cheaper than ever. For example, one health insurer is using a natural language processor, rather than an employee, to read voluminous records and calculate treatment-cost reimbursement payments to patients. The insurer’s processing time for each form has decreased from 25 minutes to three minutes–which includes a short review by an employee to validate the algorithm’s results.

Eventually, we anticipate seeing AI and more advanced RPA used broadly across the industry to accurately read structured and unstructured text and identify objects in pictures. That will allow the technology itself to resolve inquiries or support human decision making.

Over the next decade, we anticipate AI also changing the fundamental nature of customer interactions. Indeed, some customer service departments likely will become nearly fully virtualized, capable of not only having advanced conversations with customers through either direct oral communication or online chats but also resolving their complex inquiries. Already, one company using virtual agent software was able to reduce its call center team by 60 percent.

Perhaps the most exciting aspect of AI is its ability to learn from its own interactions or by observing a human perform a task.

The opportunities that AI presents FSIs, however, come with a challenge: securing buy-in from employees. Many likely will view the technology solely as a way to replace them. But there will remain plenty of opportunities for existing employees to remain with their organizations in different roles

While AI will eliminate some jobs involving menial work, it also will create numerous new jobs in areas such as predictive analytics, programming, monitoring and system maintenance. Depending on either their existing skill sets or their capabilities after retraining, some employees who have been relieved of repetitive tasks could move into those jobs. Other displaced employees could find new roles in areas-such as sales, customer retention, cross selling and fraud detection- that not only would benefit enormously from an employee/high tech collaboration but also offer up-skilled workers more meaningful work.

In developing their strategies and roadmaps for adopting AI, FSIs should plan how they will assist employees in shifting to other positions and begin communicating it early to them. Understanding how AI could positively change their own roles as well as benefit the organization should go far in maximizing employee buy-in to a significant evolution in their workplace.

At the same time, FSIs should plan how they will recruit the new talent they will need to fill positions that current employees do not have the skillsets to take on.

Next time: Insurers’ opportunities with the internet of things.